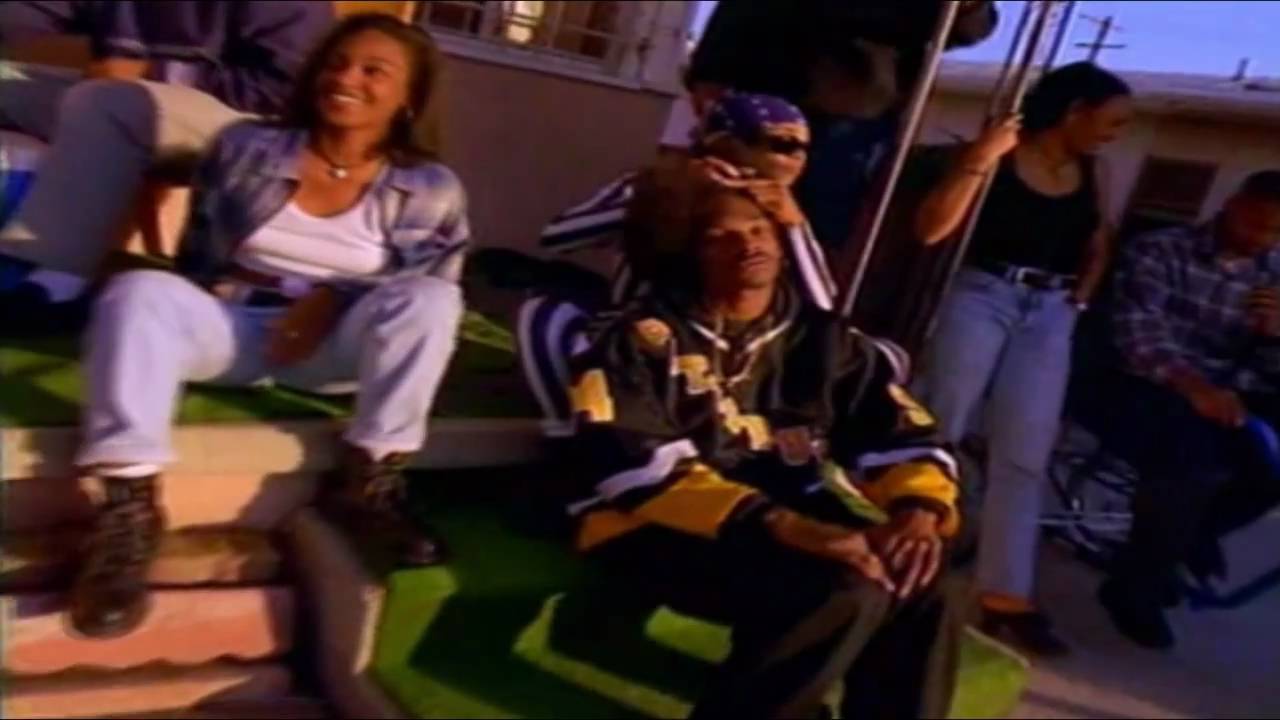 The decades old report describes a surveillance operation that was actually carried out by the Long Beach Police Department, where Snoop Dogg is from originally. They don’t actually explain how they came across this report, nor why exactly they decided to make it public.

However, based on other things they have posted on that Facebook Page (see below), it appears that this is likely just a goodwill gesture designed to build trust within the community where they work. In addition, as hard as it is to believe the police when they claim to do good things because so often they are just thinly veiled PR stunts, this does actually seem to be a genuine effort on their part. (Once again, see below for examples of other posts on their page that would seem to lend credence to such a conclusion.)

Although, they don’t mention any specifics or what will result from it, they do appear to be conducting some sort of investigation into the legal ramifications of this report and previous claims of discrimination and/or profiling of other performers by police:

Many rap artists have stated that they have been unfairly targeted by the police, we may have found proof.  The Lino Lakes Police leave no stone unturned!

I have made some minor edits in the formatting of their original disclosure to integrate this into our blog. Nothing within the report itself has been altered in any way outside of those format adjustments.

(*Officers note: while several associates described Broadus as “faded” we observed he wore his hair in a natural style and braids later in the day, not in a fade)

Reason for Surveillance: In 1993, informants advised that Broadus had learned the identity of an officer who had been placed in an undercover capacity for an extended period of time.  Broadus learned that the officer was engaged in corruption and was allegedly overheard discussing the potential death of the officer.

Number of Officers requested: Three shifts of three officers.  While this may seem extensive for one subject, Broadus has been described as someone who does not stop and does not quit. We plan on a long day ahead.

Officer located the Subject at his parent’s home in Long Beach.  Officers observed two adults leaving the residence at 10:00. Subject still inside the home.

Audio surveillance reveled Broadus made several calls from inside the home.  All of the calls alluded to some sort of gathering at the home planned for that later evening.

11:00 Subject leaves the house in a black and yellow athletic jersey.  Subject appears to be complying with the terms of his restricted driver’s license as he is being transported by an unknown associate via bicycle.

11:45 Subject arrives at a single family home where an associate braids his hair. (Officer’s note: have code enforcement investigate a possible unlicensed salon)

13:00 Detail loses site of the Subject

18:00 Subject is observed operating a motor vehicle in the area of the Prime View Drive-In theater.  Subject appears to be consuming alcohol (unknown which type) and smoking a marijuana cigarette.  While the Subject appears to be relaxed, it is clear that he is contemplating his financial situation.

18:45 Subject produces a bottle of Seagram’s Gin.  There is a brief discussion (disagreement?) in the vehicle before the subject shares the gin with his associates.

20:00 Subject is approached by a female with whom he seems familiar.  The female is later identified as Sadie, the former girlfriend of an associate. The Subject does not provide the female with alcohol or drugs.

22:00 Subject is followed back to his parent’s home.  Several associates arrive, many driving vehicles that do not comply with traffic code as they do not meet minimum clearance standards. Also, several drivers were observed operating hydraulic lift systems while the vehicles were in motion.

23:00 Detail is unable to see subject inside the residence due to the crowd and amount of smoke.

23:45 Subject is seen at the door of the residence greeting an associate (a physician perhaps?). This unidentified male produced two large bottles of Gin and what officers believe to be a marijuana cigarette.  Officers observed the Subject consume the marijuana via inhalation.  The reaction of the Subject led the officer’s to believe that the marijuana was potent.

02:00 Many known associates, most of them female, still inside the home with the Subject.  Unknown what behaviors they are engaged in.

While it was initially thought that the subject could pose a danger to the public, our surveillance detail did not observe any behavior supporting that theory.  We have concluded that his initial statements regarding undercover officers were not a threat, just social commentary on the damage that the war on drugs has inflicted on individuals, his community, and on society as a whole.

So, as you can see when you read through that, this surveillance was yet another waste of time and taxpayer’s money by the Long Beach Police Department. It was also generally unfounded in terms of any real justification for it. He’s pretty clearly only concerned about his financial issues and acquiring some beverages and a little annoyed that some of the other people at his party haven’t acquired their own beverages. Both the judge who approved the surveillance (if they actually bothered to get a warrant) and the police in Long Beach should be ashamed of themselves.

On the other hand, I would actually commend the Lino Lakes Police Department for this. Not only are they doing the right thing in exposing this abuse by other officers (something we strongly encourage here at CopBlock.org), but they even seem to have a sense of humor about themselves, which tends to be a rarity.

We try to stay away from getting too serious on our social media, but please allow us this exception.

Our hearts are also broken for all those who lives police officers took. Lives that are so much more than the one choice that ended it. They are not “thugs” not “bad guys” but brothers and sisters and sons and daughters who, for a myriad of reasons, found themselves on the wrong side of the law.

We would be remiss not to acknowledge the racial disparity in our country, the fact that so many have lost their lives for nothing more than being born a person of color. This cannot continue.

This Police Week, let us all work towards justice and peace, no matter what your profession, race, or gender.

Our hearts are broken, but by working together and respecting one another, we will do better.

Posted by Lino Lakes Police Department on Sunday, May 10, 2015

So, there you have it, there does appear to actually be a police department who gets it and even has a sense of humor, even about themselves. As much as people talk about “good cops,” generally when I’ve spoken to the police during Cop Block events (or random circumstances), even the cops that manage to be polite and friendly invariably justify the actions of those cops that act abusively and commit unjustifiable violence against citizens. Most can’t even bring themselves to admit that cops involved in questionable shootings could have been negligent in their actions, even if it wasn’t from actual bad intent. Instead, they go to great lengths to explain away and justify those murders.

That’s why the Lino Lakes Police Department is actually worth of a rare kudos. Other police departments should really try to make it less of a rare thing for that to happen. Break that Blue Line for your own sake, if for no other reason.