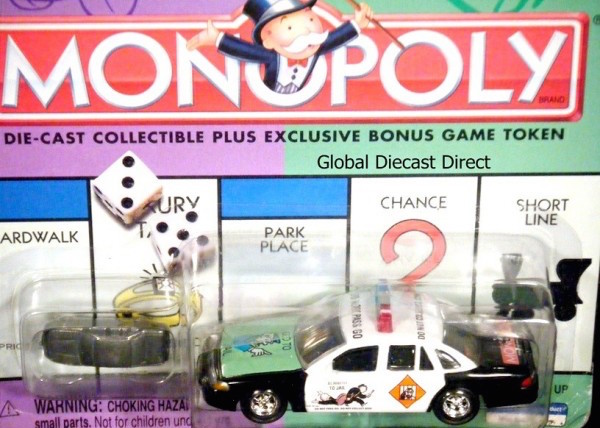 “I bet you call the cops as soon as anything goes wrong.”

I have heard a variation of this accusation more times than you could shake a bloody baton at. It inevitably appears in almost every Facebook comment thread and often those on the site as well. The statement presupposes many things and fails to consider many more. It is a wispy shell of crumbling rhetoric, which cannot hold itself, let alone be a vessel for any meaningful discourse. Let us dissect this carapace of malingering idiocy once and for all.

What if nothing goes wrong?

Most people make it through their life without any real threat to their safety or property. Crime, of the victim-orientated-persuasion, is anomalous. For example:

The idea that we are constantly under attack is a pervasive falsehood that has created a climate of fear. The ways in which media are produced and consumed often creates the myth of perpetual danger where it does not exist. Most people, on average, will rarely experience a crime.

On top of this, police rarely ever stop crimes. They usually only investigate them after the fact, and even then, often do not catch the perpetrator.

There is one kind of crime that almost everyone is a victim of and that is white collar crime. The collusion of bankers, corporations and the financial sector are rife with criminals whose deeds effect hundreds of millions. Yet the police are rarely ever found tasing CEO’s in their penthouse suites, or shooting bankers in the streets of gated communities, let alone arresting them for their innumerable crimes.

In fact, the prison-industrial complex has helped to create a cycle of crime. Ex-convicts or even those with a record often see their reputations denigrated in such a way as to bring about the circumstances and desperation that often cause crime. While prisons themselves institutionalize individuals, which often assures their return, and at the same time becomes a de facto university for criminal knowledge.

This is not the jungle, baby. You probably ain’t gonna diiiii-iieeeee. At least not of a crime. However, the police themselves may kill you if you call them.

Why do you think the police will help you?

It is becoming more and more the case that police are just as likely to cause loss of property, kidnapping/imprisonment, serious injury or death as any of these mythically nefarious criminals we are always hearing about. Calling them can be a gamble with your well-being and/or life, even if you were the victim of a crime. Many people are starting to realize that.

Now maybe you believe the police will help you. That’s cute. But even if you do, that does not mean that everyone does. Many people are starting to understand the danger the police present to them. Even if the police do not kill you, or steal your property, their presence may lead them to become suspicious of you. Suddenly you could  find yourself on the investigated side of a minor crime that you may or may not have committed.

Lives cannot be brought back, injuries cannot be healed by sirens and most property that is stolen is never returned. The cops cannot do much for you. And even if they do catch the bad guy, what they do with them may be displeasing to even you. Or if not, a drain on your society which will inevitably trickle down to you in the form of poverty and crime.

Do we really have any other reasonable options than to call the cops?

The state and those who enforce their laws, the police, have a monopoly on violence. This monopoly has helped to deter natural consequences and therefore served to embolden criminals. We are not allowed to work these things out for ourselves.

When many violent crimes are committed, police become involved whether you call them or not. Many people who have defended themselves against criminals have had to suffer legal consequences for having done so. If you shoot an intruder you are not allowed to just drop the body off with the next of kin. Cops are going to show up.

This has deterred most people from taking care of criminals in their own way. It has insured the police a place in society that is not altogether necessary. And it has led criminals to believe that so long as they can escape the scene of their crime, there is a good chance it will go unpunished.

Have you been paying attention?

In case you haven’t noticed, many of the people who contribute to CopBlock.org, and a large portion of our followers, are proponents of their second amendment rights. A lot of those skeptical of police have long ago decided that it was up to them take responsibility for their own safety and well-being. As a group, we are far less likely to want or need to call the police in the event that a crime occurs. Not just because we are armed or skeptical of police, but because most of us have been able to avoid situations in which we are likely to become victims and are often capable of dealing with them peacefully when we do.

It is amazing what can be accomplished with a bit of courage and rationality. Not only can they save your property or life, but they can often prevent you from ever having to do so in the first place. When you stop believing in the fear mongering myths of ever-present dangers and instead focus on how to deal with the actual circumstances of life through knowledge and self-improvement, you can become the only person you need to rely on.

And that is what threatens and worries the police state the most.