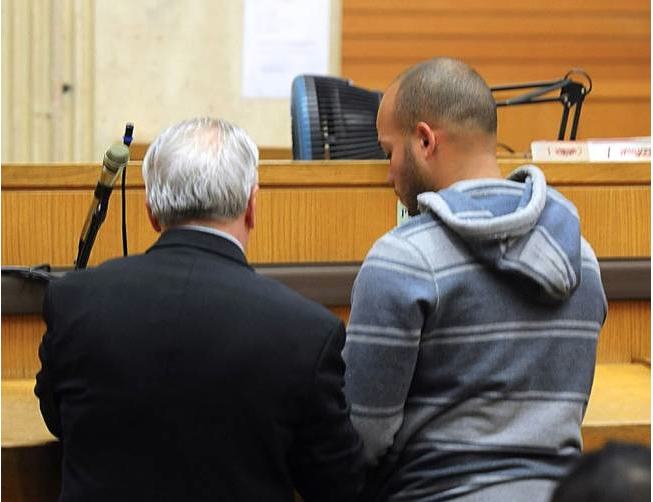 A veteran New Jersey police officer awarded earlier this year for saving people from a burning building has been arrested for allegedly killing a 23-year-old father in a hit-and-run when he was off-duty Tuesday, authorities say.

Jose Urena, a seven-year officer with the Paterson Police Department, was charged with leaving the scene of Tuesday’s accident near North Fourth and Temple streets in the city.

Jaquill Fields was crossing the street when he was hit by a vehicle of one of those sworn to serve and protect. He died of his injuries at the St. Joseph’s hospital after the driver, officer Jose Urena, fled the scene.

“I couldn’t believe it. And then to find out that it’s a Paterson police officer that left the scene instead of trying to help him . . .” the victim’s uncle said.

Officer Jose Urena has been with the Paterson Police Department for 7 years and has since been suspended without pay.

Just last year, the same police officer had rescued trapped siblings from a burning building and was praised by his community for his heroic actions. “He couldn’t try to save one more life? He hit two people, and you couldn’t stop to see what’s going on?” a relative said.

Officer Jose Urena pleaded not guilty in court and is out on a $50,000 bond.