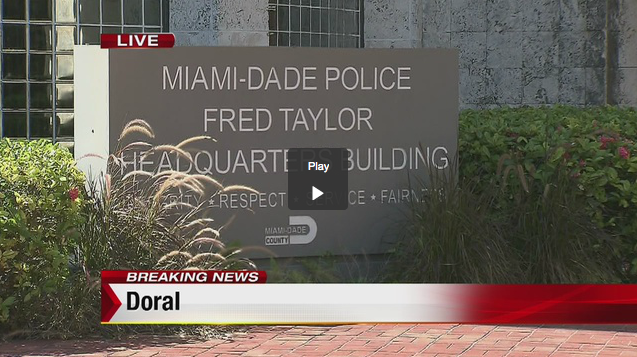 A Miami-Dade police detective was indicted Thursday on charges of using his law enforcement authority to violate motorists’ civil rights.

According to the indictment, William Kostopoulos, 47, made three traffic stops so he could steal the drivers’ money and other property.

The indictment also charges Kostopoulos with making misleading statements to prevent authorities from finding out about the alleged crimes.

The Miami-Dade detective pulled over three different motorists for traffic infractions and then demanded money and property, according to the investigators. The indictment alleges that the third known time Kostopoulos attempted to rob a victim during a traffic stop, his attempt was thwarted by an eyewitness who began running toward the Miami-Dade detective and screaming.

The case is now being investigated by the FBI and the Homestead Police Department.

The president of the Police Benevolent Association, John Rivera, said to the Miami Herald, “When we do find a bad apple, we arrest them. We want them off the street as much as you do.”

Recently, another “bad apple” detective from the same department was charged with grand theft after he was caught stealing jewelry from a home during a DEA sting. Detective Karel Rosario, a 9 year veteran of the force, bonded out of jail on Monday night and has been relieved of duty with pay.