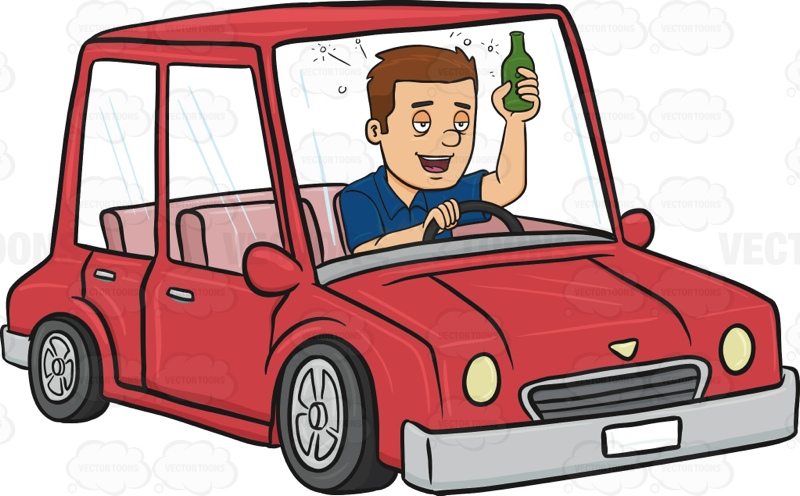 On June 18, 2015, a veteran officer with the Ralston Police Department was arrested for drunk driving after being spotted weaving in his car by a Ralston Public Works employee.  Ralston Police conducted the traffic stop of a vehicle driven by Sgt. Jason Christensen at around 8 in the morning.  He was taken to the police station for a breath test and the test revealed that he was driving while 3x over the legal limit.

In a news release by Ralston Police Chief Ron Murtaugh, Sgt. Christensen has been placed on administrative leave pending an investigation.  He was released to a “responsible person” following his arrest.  The chief also noted that the officer was off duty at the time of arrest and that this is first offense. I have to tip my hat to the Ralston officers for actually arresting Christensen.  Too many times we have seen where officers have done nothing when another officer breaks that law, especially a DUI offense.  There are a lot of stories out there where officers have simply given their fellow officer a ride home or even let the offender just drive off after realizing it’s a fellow police officer.

My only complaint is that he was placed on paid administrative leave pending the outcome of the investigation.  Sgt. Christensen is being paid with the tax dollars of the residents of Ralston.  If he is not performing his duties and is under a criminal investigation, he should not be receiving any pay as a public servant.

What happens when/if he is found guilty of these charges?  Does he get to keep that pay or does he have to pay it back?  When an officer is under investigation for a criminal offense he should be suspended without pay.  If at a later time he is determined to have not committed the crime he is accused, then back pay may be in order.  This common practice in police departments across the country where officers collect a paycheck while being investigated had got to stop.