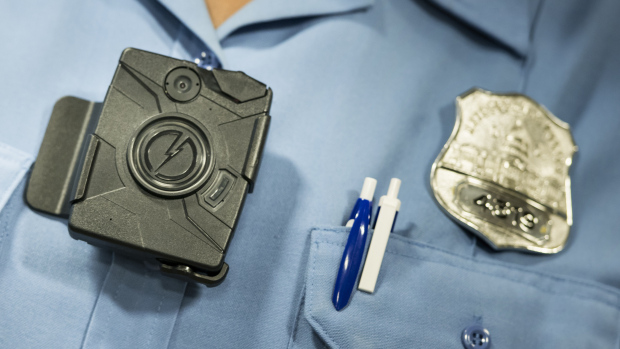 Bowser said allowing full access could keep the city’s chief financial officer from certifying the annual budget, but critics are asserting that the cost estimate amounts to nothing more than another roadblock intended to thwart transparency.

Bowser had initially proposed a blanket FOIA exemption in April prohibiting the release of body-cam footage, but council members shot it down before giving the administration until October to propose new rules for how access will be granted.

The details of the new proposal were not made public at Tuesday’s meeting with council members, but according to people familiar with the estimates, they were based on figures that police could potentially have to release as many as 4,500 videos a year.

Processing those requests and redacting personally identifiable information could require hiring four new city employees and paying a contractor $600 per hour for the video, unidentified sources told the Washington Post.

The sources spoke on the condition of anonymity because the estimates will not be finalized until next week. In the meantime, the administration is supposed to abide by open-records laws until the new rules are approved.

Those laws apparently have little effect however, as D.C. police have yet to release any video requested by journalists from a one-year pilot body-cam program involving 165 officers.

Citing privacy concerns, officials in cities in more than a dozen states have proposed similar restrictions prohibiting the public from accessing police body-cam footage. Others, like those in Seattle, have made footage available online.

Bowser had previously promised her constituents that she would usher in a “new era of government accountability” in the District.