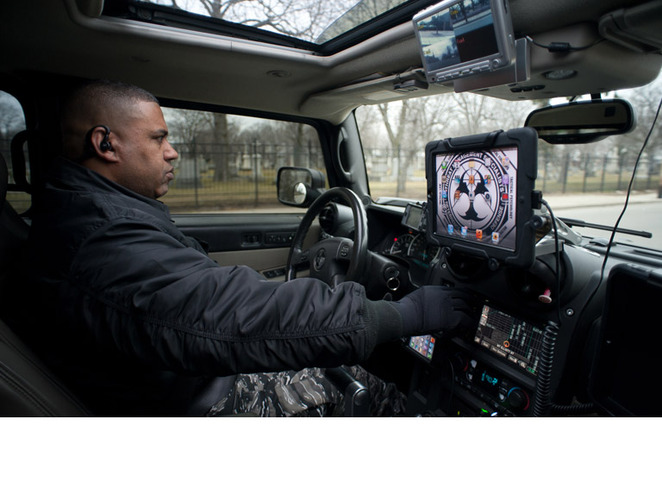 Experiencing the failure of centralized planning on a massive scale (in this case for the area of police “protection”) Detroit residents are arming themselves, getting guard dogs, forming neighborhood watches and hiring others to help protect their home or person to proactively mitigate crime. Good for them.

As reported by TheDaily.com on February 5th:

One high-ranking official in the county legal system, speaking to The Daily, said the rise in justifiable homicides mirrors a local court system that’s increasingly lenient of the practice.

“It’s a lot more acceptable now to get your own retribution,” the official said. “And the justice system in the city is a lot more understanding if people do that. It‘s becoming a part of the culture.”

That’s not a stretch. The same write-up included this passage from a Detroit police department employee:

‘It’s not about police response time because often the act has already taken place by the time the police are called,’ said Sgt. Eren Stephens. She said citizens have a right to defend themselves.

Should we be surprised? Not at all. If anything we should be surprised that people have put up with the current racket for so long.

Do you want government providing your food? To handle the growing, harvesting, processing, distribution and sale (or rationing)? Of course not – you know they’d do a poor job. So why trust people working for a claimed monopoly, who are subjected to the same perverse incentives, to supply “protection”?

How hypocritical it is for supporters of policing today (who think competition is untenable), to claim the need for police to protect people and property when the police themselves exist solely on the wealth others have created. The very foundation is based on violence. Every police salary paid or round of ammunition purchased was bought with stolen money.  This circular logic says it’s ok for someone with a badge to steal from someone to “protect” them. Why does an action – theft – become ok when the thief dons a particular attire?

It doesn’t. Fortunately that bad idea – that certain should be granted extra authority based on their place of employment, is eroding.

What’s becoming more commonplace in Detroit is just a harbinger of things to come elsewhere. Governments will implode under their own bloat. More people will withdraw their consent if not for moral qualms, because they find it in interest to become more self-sufficient or reach a consensual interaction with someone who has that comparative advantage to provide a certain good/service.

In his 1849 essay The Production of Security, Gustave de Molinari proposed much the same. From a reviewer:

His singular contribution, then, was to lead us away from the false assumption of Hobbes that somehow the state was necessary to keep society from devolving into chaos. On the contrary, argued Molinari, the voluntary society is the source of order that comes from freedom itself. There is no contradiction or even tension between liberty and security. If free enterprise works well in one sector, it can work well in other sectors too.

Shouldn’t you have the choice how your money is spent? Wouldn’t you expect greater transparency and bang-for-your-buck if you yourself hired them and had the option to fire them? That’s what society could look like without a system sheltered from competition.

Thanks to my bud Greg Wamble for putting this story on my radar.