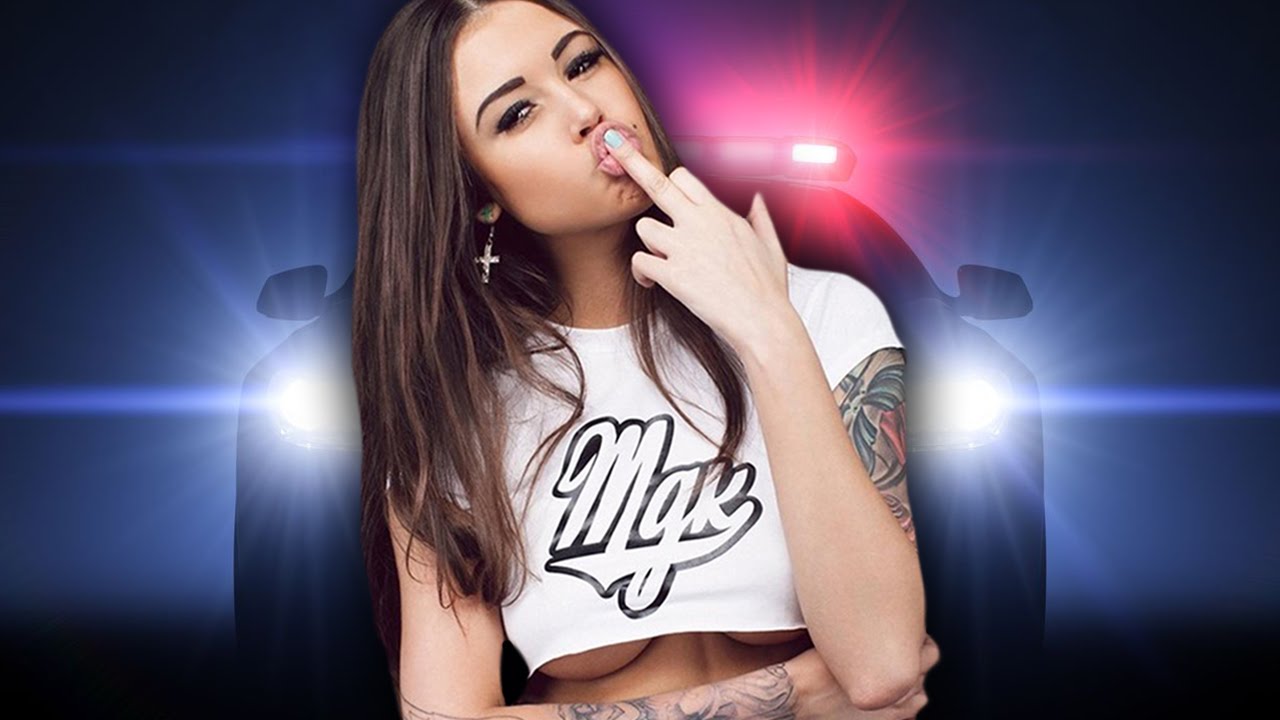 It seems that officers across the United States still have not read the memo that someone giving you the middle finger is not illegal.  We have yet another story of police officers violating civil rights over the exercise of free speech.  This time it takes place in North Carolina.

This story was shared with the CopBlock Network by Nate, who had the unfortunate experience of being arrested for a simple hand gesture, via the CopBlock Submissions Page.

I was pulled over in my truck by Trooper Hundley. He demanded my license. Knowing I had committed no infraction, I demanded to know why I had been stopped. (I already knew it was for not having a license plate, but this is not a pull-able offense in NC since our temporary driving certificates are on paper kept within the vehicle.

The trooper tells me it was for not wearing my seatbelt, yet I was wearing it. I argued with him and he went back to his car to write the bogus ticket. Several other troopers showed up, including a sergeant, who refused to verify the dash cam footage showing me wearing a seatbelt. Angry, I took my ticket and went home. Shortly thereafter, I was out on my motorcycle and stopped to get gas. Coincidentally, all of the troopers from the earlier incident were at the same gas station I was now stopping at. They recognized me and were staring me down as if to intimidate me. I got my gas and left.

As I rode by, one of them waved. I flipped them all off and went about my way. Minutes later, they were flying up behind me and I pulled over. They made me put my hands up and they cuffed me while on my bike, then pulled me off of it. I twisted my ankle in the process and I have bruises on my arm from their fingertips digging in.

They arrested me and took me to jail for “disorderly conduct” for “displaying the middle finger as an utterance of FUCK YOU.” I told them that what they were doing is illegal, since the U.S. Supreme Court has repeatedly held that the giving police the finger is protected under the First Amendment. I was taken to the jail and released on an unsecured bond by the magistrate.

I’ll be following up with a lawsuit for false arrest and deprivation of constitutional rights.

The Supreme Court of Appeals, Second Circuit has ruled that giving an officer the middle finger is not against the law in their decision in Swarz v Insogna.  Even though it is perfectly legal to do so, I don’t recommend that people just go out there and flip off the cops.  You have to remember that every action has its consequences whether warranted or not.

I am not condoning or condemning the actions of Nate as he is a free man and is responsible for his own actions, but what I will say is that it is wise to pick your battles and when anger has the better of you, it is best to remember that cooler heads prevail. Always stand up for your rights, but keep cool and don’t argue with the officer. It’s best to remain silent (and always film) when dealing with these armed goons in uniform.