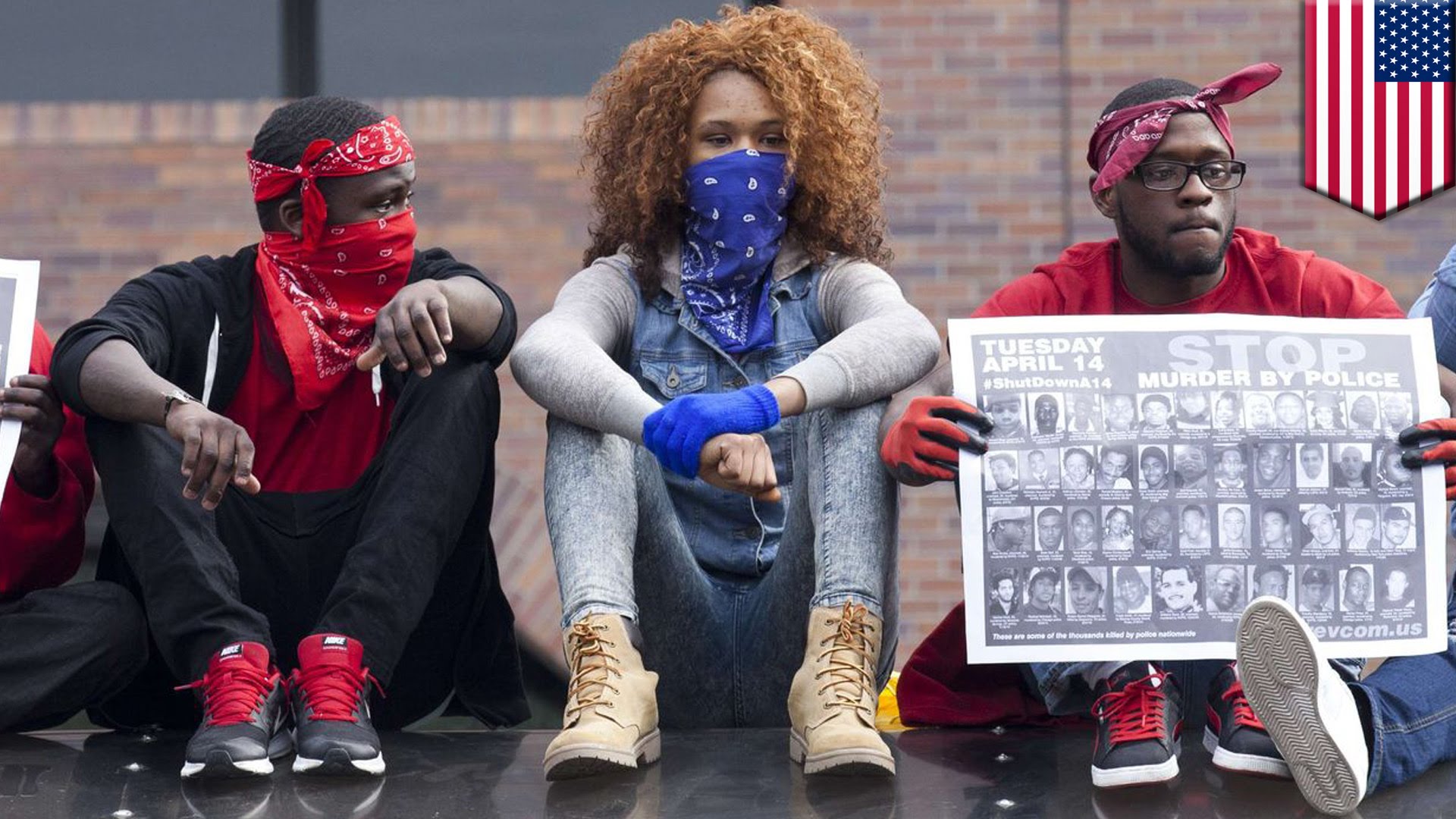 April 27, the day of Freddie Gray’s funeral, the Baltimore Police Department announced that there was a “credible threat” that the Bloods, Crips, and Black Guerrilla Family had teamed up to “take out” police officers.

On Thursday, city leaders criticized the police department for the stunt.

“I knew all along it was a bunch of baloney,” City Council President Bernard C. Young said. “They owe the council and the public an explanation for why they put this false information out there.”

The police warning was circulated widely in the media and sent to police officers nationwide.

“When that news was released, apprehension of the moment increased,” Ferguson said.

Police defended their decision, arguing that the phony threat was “imminent and consistent with previous threats.”

However, self identified gang members in Baltimore were in the media the next day refuting the claim.

“We want the people of Baltimore City to know that the image they are trying to portray of gangs in Baltimore — the [Black Guerilla Family], the Bloods, the Crips — we did not make that truce to harm cops,” a member of the Bloods gang told NBC affiliate WBAL 11.

City Councilman Brandon Scott sent an email to police Commissioner Anthony W. Batts saying if reports that the claim was discredited by the FBI were true, “it is extremely unacceptable and put the lives of citizens, officers and others in danger.”

“Falsifying a threat of this magnitude during a highly tense time should result in the strongest penalty possible,” Scott wrote. “If we are going to repair our city, this kind of behavior cannot be tolerated.”

Shayne Buchwald, an FBI spokeswoman, said they were unable to corroborate the threat.

Other Baltimore County police departments also told their officers that the threat was “uncorroborated”, according to internal emails.

Documents released by the Department of Homeland Security show the FBI interviewed the police departments source and found the threat was not credible.

An email sent that day by a DHS employee at the Maryland Fusion Center to an intelligence officer questioned the integrity of the Baltimore Police Department’s information.

“The gist of this alert asserts that the BGF [Black Guerilla Family], the Bloods, and the Crips, have partnered to ‘take out’ law enforcement. The alert says this is a credible threat, but, I do not know if that ‘credible threat’ means that they actually have specific information or that the 3 groups involved have credibility in taking that kind of action against law enforcement, I would assert that it’s the latter,” wrote the fusion center employee, Brian.

He also said it was “curious that the alert came out from BPD media relations section instead of BPD Intelligence Unit, which is where we typically receive this kind of info…. The tensions have heightened here in Baltimore over the last 72 hours so this alert cannot be considered without that context.”

In the same chain of emails, hours later, another DHS employee said, “FBI Baltimore has interviewed the source of this information and has determined this threat to be non-credible,”.

“When you put out incendiary statements like that, and you don’t have credible information, that’s a problem,” he said.

The police department acknowledged the threat was found “non-credible”, but claimed other threats were received also.

“This threat came less than 48 hours after officers were attacked by protestors and a short time before more attacks would take place,” Capt. Eric Kowalczyk said in a statement. “Due to the exigency of the circumstances, the credibility of the threat at the time it was received, extraordinary action was taken.

“The department acted out of an abundance of caution rather than see an officer injured or killed and would do so again.”

Why would the Baltimore police department fabricate such a threat?  Because an extraordinary threat warrants an “extraordinary action”.   The uncorroborated threat alone gave police carte blanche, as they only need to fear for their lives to kill you absent of criminal liability; even if that threat is later determined to be absolute bullshit.