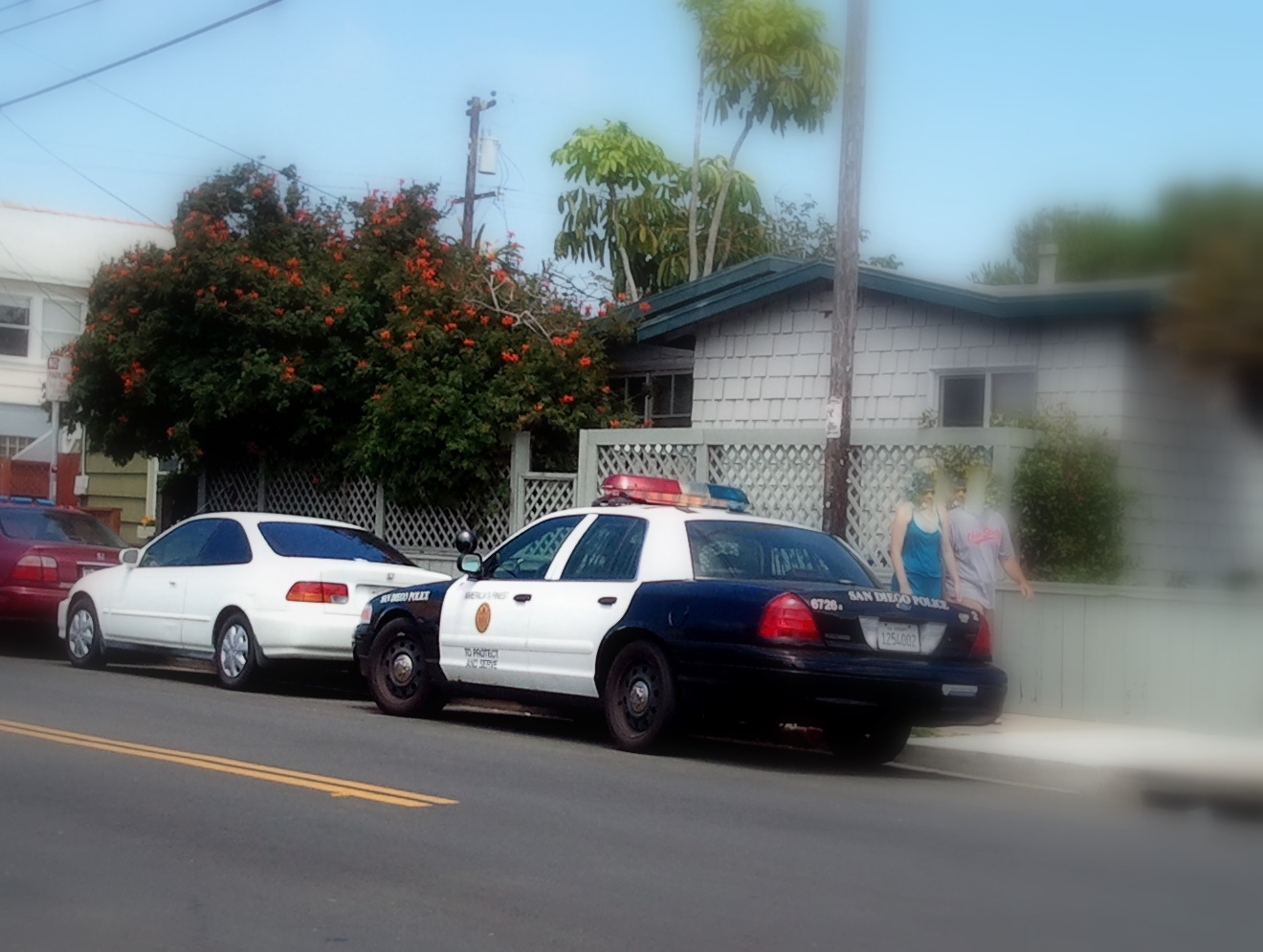 Politics is a form of violence. In a society where everyone has been brainwashed to worship democracy, this fact is intentionally disguised, but an objective assessment leads to this undeniable truth. The truth is Americans are just as base, violent, and oppressive as humanity has ever been. Democracy has not fixed this; it has only masked it with false language, artful systems, and an illusion of choice.

In democracy, theft by government is “taxation.” Murder by government overseas is “collateral damage” and murder by government domestically is “security.” Censorship,  arbitrary imprisonment, lack of due process, and vague laws further are justified by “security” concerns and are purportedly for the good of all, no matter the devastating consequences of such policies.  Murder and theft have not been mitigated, and violence is not on the decline because of civilization; they have simply been redesigned, repackaged, and resold by the most successful and brilliant PR campaign of all time.

Victims of such policies are placed in the odd situation of feeling helplessly tyrannized, while being told they voluntarily chose the particular circumstances they find themselves in, because they live in a democracy. Indeed, people are as violent, savage, and uncivilized as ever, but have managed to convince themselves they are evolved and actually value peace.

Thus, there is a reason people are told to avoid politics (and usually religion) in most social settings. No one says it is best to avoid discussion of music, food, exercise, or the arts. This is because at the very foundation of politics is the threat of violence. When people express an “opinion” on politics, it is not merely an opinion the way “I love Chagall’s use of colors” is an opinion. Two people arguing about Chopin will very rarely start to foam at the mouth in rage because whether you think Chopin’s style tends more toward melancholy, versus romance, there is no threat of violence implied in the discussion. If political “opinions” were purely opinions, they’d look more like this –

The reason political debates get heated is because the practical effect of politics is reflected by Table 1, rather than Table 2. A discussion of politics is no more than two people screaming at each other about who is willing to use more violence in order to subjugate the other into compliance. Table 2 is a representation of pure opinions and the (relatively mild) implications thereof. Table 1 is a representation of how politics actually work. Behind every political opinion is the necessary assertion that you are willing to use some pretty egregious and violent tactics to force someone into submission. Despite many alleged strides in civilization, it appears people are all still pretty much cavemen – they are prone to beating their chests, rounding up posses, and using violence and fear to subdue dissent.

Sounds like a breed of people we are very familiar with here at Copblock – the police. Yet, unlike the police, most people, in their personal lives, do not demonstrate the behavior described in Table 1. Few people catch their children doing drugs, and believe it’s appropriate to beat them into submission, and lock them in the basement for years, as the police do. Few people see their friends or family making poor choices about their health or their lives and deem it proper to handcuff their loved ones, and lock them in a room to secure compliance, as the police do.

Arguably, people are capable of not behaving like violent lunatics, because most of the time, they do not engage in such tactics in their personal lives. Yet, it seems to be peoples’ vile self-righteousness, and sociopathy that leads them to believe it is acceptable for police to use such methods upon strangers, when it is never a path they would choose or accept for their loved ones.

“My kid shouldn’t be in jail for weed – but all those other kids out there – they are truly bad…. I can jaywalk/speed/roll stop signs safely, but everyone else is a goddamn idiot, of course…I, and people I know are capable of using drugs safely and in moderation, but everyone else is too dumb, and should be locked up for doing the same…” While these sentiments are embraced by most in society, they are most are prominently exemplified by politicians who have at times engaged in drug use or other illegal activity that could land them in prison. Instead, they are powerful, rich, or they are even Presidents. They can afford to have this hypocritical mentality, because it works for them. They are the lawmakers, and will usually indeed find a way to get away with actions that accord everyone else with severe punishment.

If you are not a politician however, you are not only a disgusting and violent human being for thinking this way, you are deluded. One of these days, the policies you support will come crashing down upon your own head, or that of your loved ones. And then it will be everyone else saying, “well I can drink, do drugs, and break laws responsibly, but that motherfucker [insert the name of your loved one here] deserved to go to jail/be shot by police because only the stupid ones get caught.” At the very least, you will be stolen from or robbed to fund programs, wars, or projects you find abhorrent and immoral.

Needless to say, if you support this type of political process, I believe you should rethink your ideology – if not for ethical reasons, at the very least for personal ones – unless you’re some kind of politician or government crony, you are not immune from some very tragic victimization.