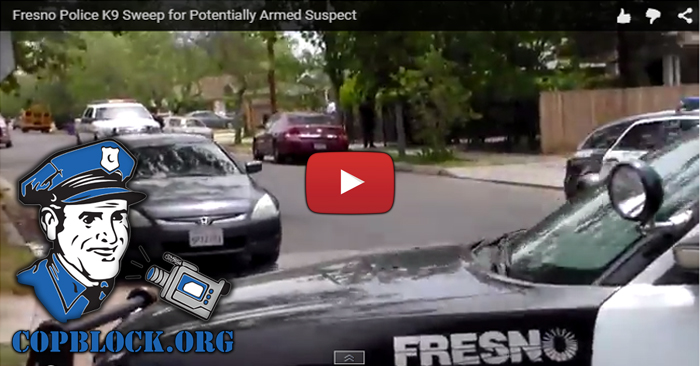 With a helicopter flying overhead blaring a message to the citizens to remain in their houses, and another message to the “Bad Guy” as the police put it. A large conjunction of uniformed and plain clothes officers with backwards hats glorifying the mafia and wearing body armor, began a house to house search for a possibly armed man. These guys looked like they belonged in the Middle East. Some were outfitted with assault rifles; some commanding K9’s. It was like a scene from a cop action movie. No warrants were issued, but some might argue that these were exigent circumstances, or a situation where, due to imminent threat and time constraints, a  warrant is not necessary. The entire altercation ended around a half an hour later with the capture of a young man, hiding in a backyard. I saw no weapons. The property owner came out yelling at him “Why the fuck did you choose my house?” I can understand her anger. If you brought a gang of heavily armed people to my house, and put my life in danger, I would be pissed as well.

If you asked the officers, I’m sure they would say that by chasing this guy through the neighborhood they were keeping everyone safe from the violence of an armed assailant. In reality, the man had no ill will toward me or any of the people in the neighborhood. He was only running from the police, and by giving pursuit in such capacity the man was forced into making decisions out of desperation. Imagine if he was intent on staying free? He may have taken someone hostage, or an entire family. He could have discharged his potential weapon, missed and hit one of the children on summer break.

The police as well, could have done more than damaged a few fences. In fact just recently a k9 tore a mans arm apart for no reason. He wasn’t even related to the reason the police were called in the first place. Having this many K9s around, and the energy of the situation, could have resulted in something similar happening again. If the man had shot at the police, or discharged his weapon for any reason, the police would shoot back, and that many guns, with that many bullets could have caused a serious amount of collateral damage on the surrounding area. I’m not trying to defend violent criminals, but before we start calling these cops heroes for apprehending a potential gunman, lets look at the reality of the situation they created. A lone individual with a gun, now turns into 30 people with guns, the person of interested is forced into a desperate situation where they may react irrationally, placing more people in danger. The police are now forced to protect the neighborhood from a threat that they effectively brought into the area in the first place. This elevates the threat to safety as the police are known to be violent, and irresponsible. Thanks for keeping me safe Fresno PD, If you hadn’t shown up, I would’ve still been relaxing. Instead I had to respond to police the police.