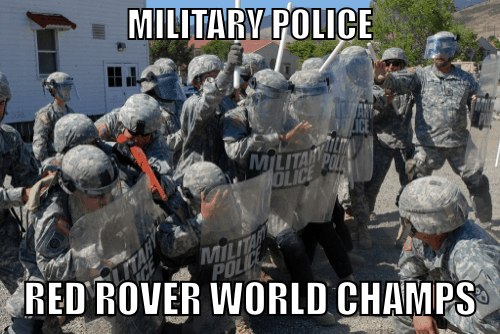 One military police officer is in custody, and another is a fugitive after a beer garden shooting that resulted in the injury of 1 person.

After having a few too many in a crowded restaurant in the Boeng Kak ll commune, a drunk military police officer pulled out his pistol, and discharged a round. The bullet grazed another patrons back. The man immediately fled the scene, and his fellow officer tried to escape on a motorcycle.

The friend was apprehend by local police and turned over to the proper authorities. The local police chief has alerted the officer’s superiors to the incident, but was unable to comment on any potential punishment.

Tann Uth Tarou, commander of Tuol Kok military police, confirmed that one man had been handed over in relation to the shooting, but differed all other comments to his superiors.  Khen Sovann, deputy commander of Phnom Penh military po­lice in charge of the case, declined to comment.

Police and military police officials refused to identify either of the men.

The victim of the shooting, Roh Sarum, 32, disputed that his inju­ry was accidental in a video he posted to youtube.

He says in the clip

“It is not careless shooting, it is intentional shooting,”

Roh Sarum has filed a complaint with Mr. Khuntith, the commune po­lice chief, over the shooting.

Editors Note. I reached out to Ben Sokhean the writer for Cambodia daily who originally broke the story in regard to the youtube video. I received no reply.