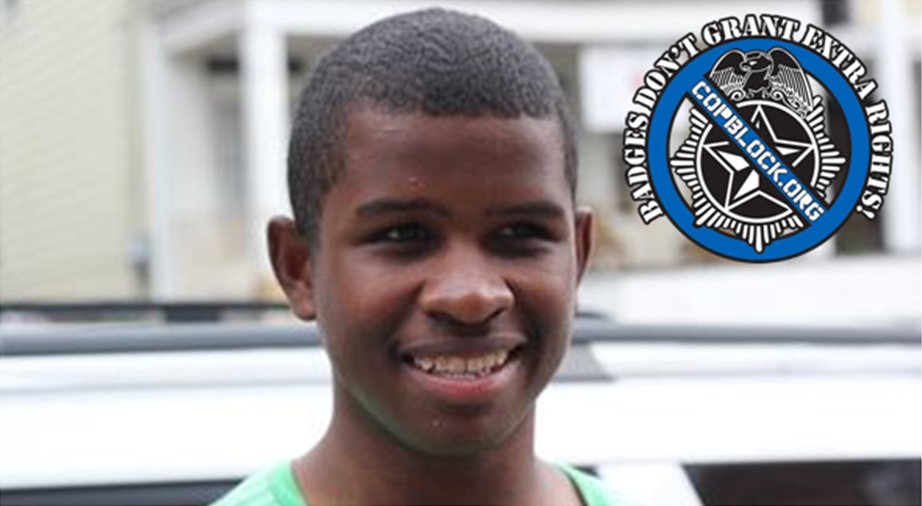 A lawsuit filed in Manhattan Federal Court this week is alleging that officers with the NYPD brutalized and beat an autistic teenage boy that was leaning up against a car outside his family’s house on Bainbridge Avenue in the Bronx.

The suit claims that 18-year-old Troy Canales (17 at the time) was “just chilling” when Bronx officers threw him to the ground, smashing his skull against the concrete and then punched him for no legitimate reason – before arresting and releasing him without any charges or explanation.

The unidentified officers involved kneed Canales, who “has the demeanor of someone much younger” in the back and punched him in the face as he screamed to his family for help, the lawsuit says.

Canales’ mother and brother came out of their home and told the officers that their family member was autistic, the lawsuit claims, but the officers ignored them and took him to jail where he was held for an hour until the family spoke to 52nd Precinct supervisors.

Family say officials wouldn’t explain why Canales was assaulted and arrested, but offered only that one officer “feared for his life” when he spoke to Canales on the sidewalk.

“All I s[aw] [wa]s my baby on the ground with a cop on his back,” the boys mother said. “And they wouldn’t even give me any indication of what the reason why.”

Lawyers and family are calling for training reforms in the department, stating that Canales, “who is verbally communicative but has a hard time making eye contact with strangers,” could not properly address the officers – who had first asked him what he was doing there.

“The New York City Police Department’s practices, procedures, training and rules, including those in the NYPD Patrol Guide, do not account for, instruct on, delineate or provide guidelines for police officer communication and interaction with people with developmental disabilities and autism in a constitutionally adequate manner,” lawyer Carmen Giordano said in the filings.

Last week it was reported that 27 percent of the people killed during the first six months of 2015 – 124 people out of 462 – were mentally ill or in emotional distress.

More than half of those killings involved police agencies that do not provide officers with proper training on how to deal with mentally ill or developmentally disabled suspects.

The family says that after the incident, Canales spent a month inside and has become extremely anxious at the sight of police cars.

“He makes efforts to avoid cops when he sees them, increasing the likelihood of another encounter with them due to movements that could be construed as suspicious,” the lawsuit says.

The NYPD have offered no comment on the allegations.