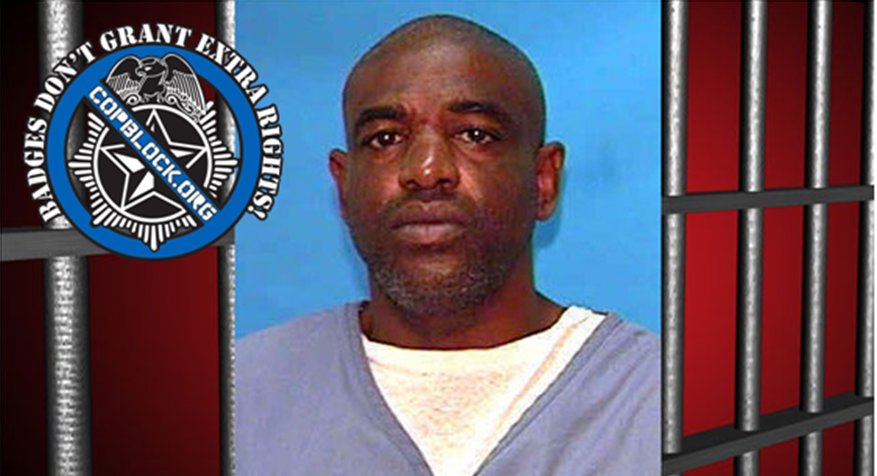 A grand jury in Charlotte County, Florida has failed to indict corrections officers involved in the beating death of an inmate, because they “destroyed evidence and corrupted the scene so bad[ly]” that it made empirical analysis impossible.

46-year-old Matthew Walker died on April 11, 2014 at the Charlotte Correctional Institution after correctional officers beat him to death when he mouthed off to an officer that woke him up for a night-time cell check.

According to court documents, Walker was roused around midnight because a cup and a magazine were out of place in his room.

“This is crazy. You are waking me up about a cup,” Walker reportedly stated before the altercation got physical.

In response, corrections officers called for backup and a “melee” moved into the hallway outside where Walker begged officers to tell him why they were assaulting him, reports say.

Testimony of witnesses stated officers punched, struck and kicked Walker around the head and torso and beat him with their radios.

Officials claimed at the time that officers delivered no hand, fist, kick or radio strikes but conceded that one officer was seen connecting to Walker with a “hammer strike.”

Medical examiners determined however that Walker died from swelling in his larynx, which led to asphyxiation and suffered from at least “11 separate traumas.”

Capt. David Thomas testified in court that he did not believe that the force applied during the incident was excessive, and said that Walker was purposely not complying with officers as they were attempting to move him to solidarity confinement.

Thomas said Walker was refused immediate medical treatment, because he was thought to be “pretending” he was injured, and that two officers, who sustained minor injuries during the beating, were each treated first.

The grand jury said this week that the corrections officers “messed up the scene so badly and destroyed so much evidence, [that] they could not determine who to charge.”

The court asserted officers failed to preserve crime scene evidence and determined the Florida Department of Law Enforcement investigation into Walker’s death “could have been tampered with.”

Prosecutors called Walker’s death “tragic, senseless and avoidable,” and made recommendations to the Florida Department of Corrections to end night-time compliance checks after lights out when inmates are sleeping.

“What now? We got a person that was murdered but who pays for it? I mean where [is] the justice, who is responsible?” Walker’s sister, May Atkins said. “You got a man dead. A man that had been beat to death, choked, hit beside the head, blunt forced trauma.”

Atkins says she wants justice for her loved one.

“I was told from one of the inmates [that] he was hit with one of the Walkie Talkies, I mean what evidence do you need? the woman added. “Whoever did it, I pray to God that he slays their souls, that I do. Only then will they know what they did was wrong.”