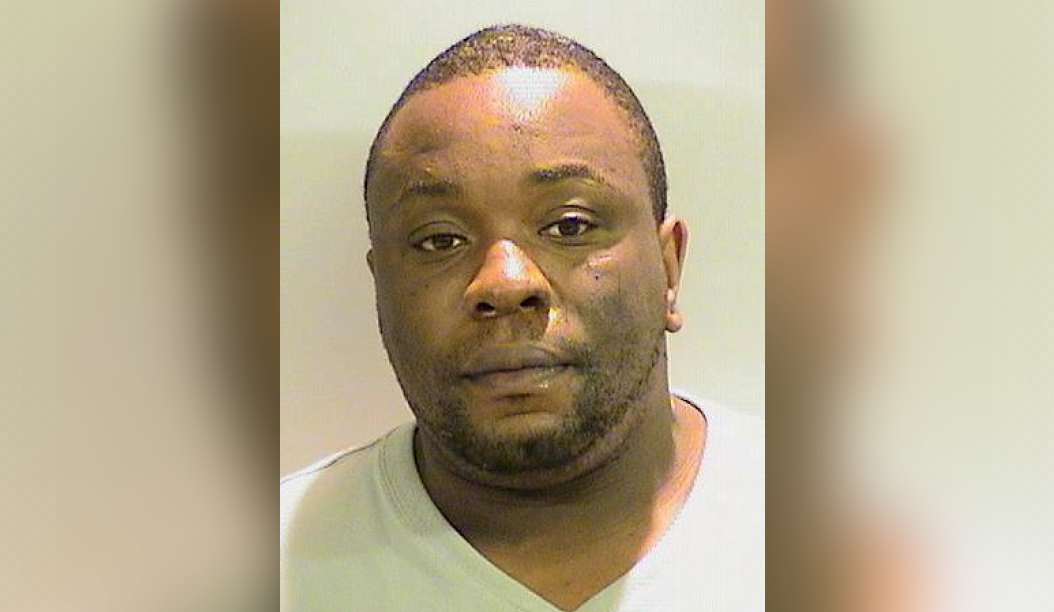 (Tuscaloosa, AL) A man collapsed and died Friday night after being chased down and pepper sprayed by Alabama police.

An anonymous caller told 911 dispatchers that the man, later to be identified as Anthony Dewayne Ware, was sitting at the porch of an apartment with a gun. When police officers arrived, Ware fled into some woods that were nearby.

The six officers then chased him into the woods and they say he resisted arrest when they caught up to him. Police then pepper sprayed Ware in order to “gain compliance” and then eventually handcuffed him. The police did not find any weapons.

According to the police, when they were walking him out of the woods, he collapsed.

Some Tuscaloosa residents who witnessed the scene are saying the story from the Tuscaloosa Police isn’t adding up.

“The young man was standing in the road in a group of people holding a conversation . . . he did not have a weapon.”

Another witnesses told reporters that Ware’s head was swollen after he was dragged out of the woods by police.

“People hearing him scream you know . . . it’s a bunch of conflicting stories. I don’t believe the TPD to be honest.”

Anthony Ware was pronounced dead when his body arrived at a Tuscaloosa hospital an hour later.

The incident was captured on video by dashcams and body cams but the Tuscaloosa Police stated that they would not be releasing any footage until they complete the investigation.

The six officers involved have not been placed on leave at this time.