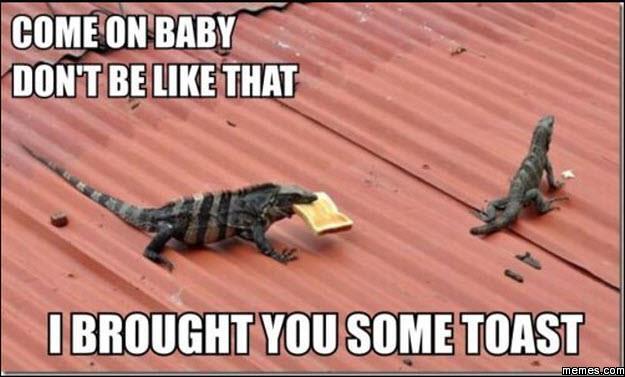 A Philadelphia, Pennsylvania police officer was the victim of a shooting last year. Rather than bringing his shooter to justice, he took advantage of the incident to implicate his wife in the crime.

Officer Robert Penn, 48, has been placed on thirty day leave with intent to dismiss, as the result of an ongoing investigation of his actions in the March 2014 shooting. The 25 year veteran has already been charged with Criminal Solicitation-False Reports, Criminal Conspiracy, and Obstructing Administration of Law. More charges may be pressed when the investigation is concluded.

Penn was returning home from a shift when the shooting occurred. Afterwards he contacted his former brother in law, Charles Mays, and asked him to contact the Philadelphia Daily News and suggest his own wife as a suspect in the shooting.

Mays, who complied with Penn’s request, is also being charged in the incident.

However, local media did not finger Penn’s wife as the shooter in the wake of the shooting last year.

The ongoing investigation is also trying to determine who actually shot Penn and why he would want to make his wife a prime suspect in the shooting.

It seems that there will probably be a lot more dirt uncovered in this case. Penn’s reluctance to aid fellow officers in discovering his actual attempted murderer may have something to do with other facts the soon-to-be-former-officer has been trying to keep covered. That is merely speculation, as nothing definitive indicates the whole story at this point, but there are undoubtedly a lot more lurid details lurking beneath what has yet to be reported.

What kind of man would use an attempt on his life as an opportunity to ruin his own wife’s life? Apparently, one that worked as an agent of law enforcement for 25 years. I can only imagine the sort of corruption and abuse must have followed in such a man’s wake in the capacity of a police officer.