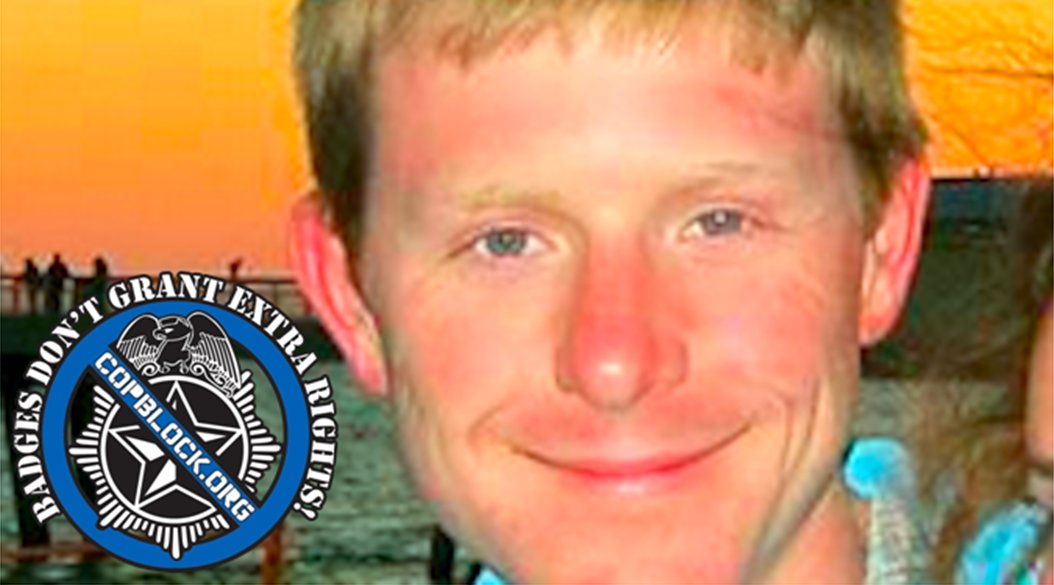 A 30-year-old asthmatic man died Saturday night after Mississippi police hogtied him and positioned him face-down on a stretcher when he became disorderly on his way home from a Widespread Panic concert.

Attorneys say chemical engineer Troy Goode had been drinking and was going home with his wife when he jumped out of the car and ran around outside a shopping center.

Southaven police were called and responded to the 3400 block of Goodman Road at around 7:30 p.m..

Officers aggressively confronted Goode before he opened the door to a K-9 patrol car and let the dog out, witnesses say. They then subdued the man by hogtying and placing him face-down on a stretcher.

Attorneys say witnesses heard Goode screaming that he could not breathe before police arrested him for disorderly conduct and took him to a local hospital.

Goode died around two hours later and is survived by his wife and 15-month-old child.

“They came and found him, and what happened after that, how he ended up at Baptist [Memorial] Hospital, I don’t know,” attorney Tim Edwards said. “I do know that Baptist reported to Troy’s mother that he was stable, and less than two hours later they called and said he’d expired.”

Southaven police have not released any other details or comments about the incident.

Edwards says he has reason to believe that a bystander recorded video of the incident, but has been unable to recover the footage. He is asking anyone that may have captured what happened to contact him.

“The family as you might expect is grieving, and they are not irrational at all, but they want answers — they want to know why Troy died,” Edwards said.

Supporters of Goode are encouraging people to use the hashtag #ICantBreathe when sharing his story on social media.

The phrase became popular with protestors and police accountability advocates in the wake of the death of another asthmatic man, Eric Garner, who died at the hands of a NYPD choke-hold last year.

Goode’s body will now be sent to Jackson for an autopsy.