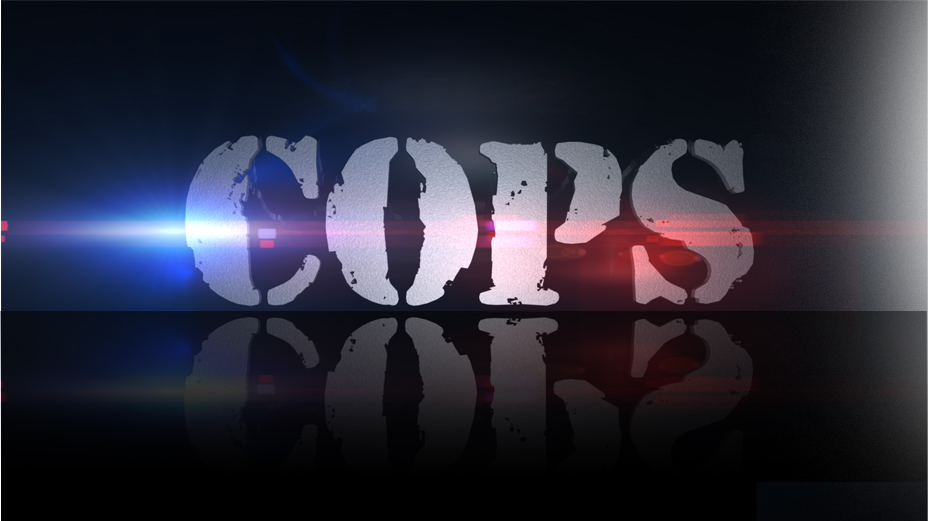 Another Orwellian government law led to the death of a Cincinnati man, Samuel Dubose, on Sunday night. University of Cincinnati Police officer, Ray Tensing, observed Dubose driving near the Campus around 6:30 pm. After following him for a few blocks, Tensing initiated a traffic stop for failure to display a front plate, and approached the vehicle. According to Cincinnati.com:

Dubose stopped on Rice and did not produce a license but did give the officer a bottle of alcohol, UC Police Chief  Jason Goodrich said.

Tensing shot Dubose during a struggle at the door of the car, Goodrich said. The car traveled a block further after the shooting, police said.

The Cincinnati police are being tight lipped with any details and it remains unclear if any footage exists yet (from the cruiser or body cam). I’m sure the officers investigating their colleague will find that Tensing was justified in killing Dubose, especially since he sustained ‘minor injuries’; but the real question here, IMO, is about the ridiculous traffic/vehicle violations. Why are officers willing to put their lives on the line to ticket someone for not having a front license plate?

This scenario seems to be becoming more and more common, traffic stops leading to the death of either the officer – or more commonly – the driver. Tinsing thought he was “just doing his job” when he pulled Dubose over. Tensing must not have realized that a simple traffic ticket could have a domino affect on Dubose’s life. Maybe this ticket would cause him to lose his driver’s license? Maybe he thought he was going to jail and would miss work? We don’t know exactly what transpired, but what we do know is that a Campus Police Officer went out of his way – because I don’t know what a front plate has to do with campus safety – to ticket at man for a victimless crime. This seems like an unnecessary risk for any person, let alone, a police officer. Now a man is dead, his kids left without a father, and all because of a freaking front license plate?

The same thing happened recently in Las Vegas when a man was pulled over for a broken tail light. – see video below – From the start of the stop the driver was upset with the police for harassing him, as he explains an earlier interaction with LVMP, but the officer doesn’t want to hear it. Upon asking the driver to step out of the vehicle the man reaches for a gun, having had enough harassment, and is shot dead by the police. I’m not saying the police didn’t have the right to defend themselves, but this guy would be alive right now if the government stopped engaging us simply to replace light bulbs – it’s fucking ridiculous. It should also be mentioned that a LVMP officer, that was providing back up, was wounded in the neck during this interaction. How many cops are willing to be injured, or killed, over such silliness?

How many cops out there are willing to risk getting into a gunfight over bullshit vehicle violations?  Will police ever get the shit out of their heads and realize that your employer (the government) is placing you in some very unnecessarily difficult and dangerous situations. You are not keeping anyone safe when you harass people over broken lights or missing license plates. All you’re really doing is generating revenue for the government (at best – and that’s still shitty) and putting yourself (and those you stop) at risk. The next time you think about enforcing such a law, stop and think, “Am I willing to kill, or be killed, over this offense?” If the answer is no, then keep on driving, because people shouldn’t die over vehicle violations – not anyone, including cops.