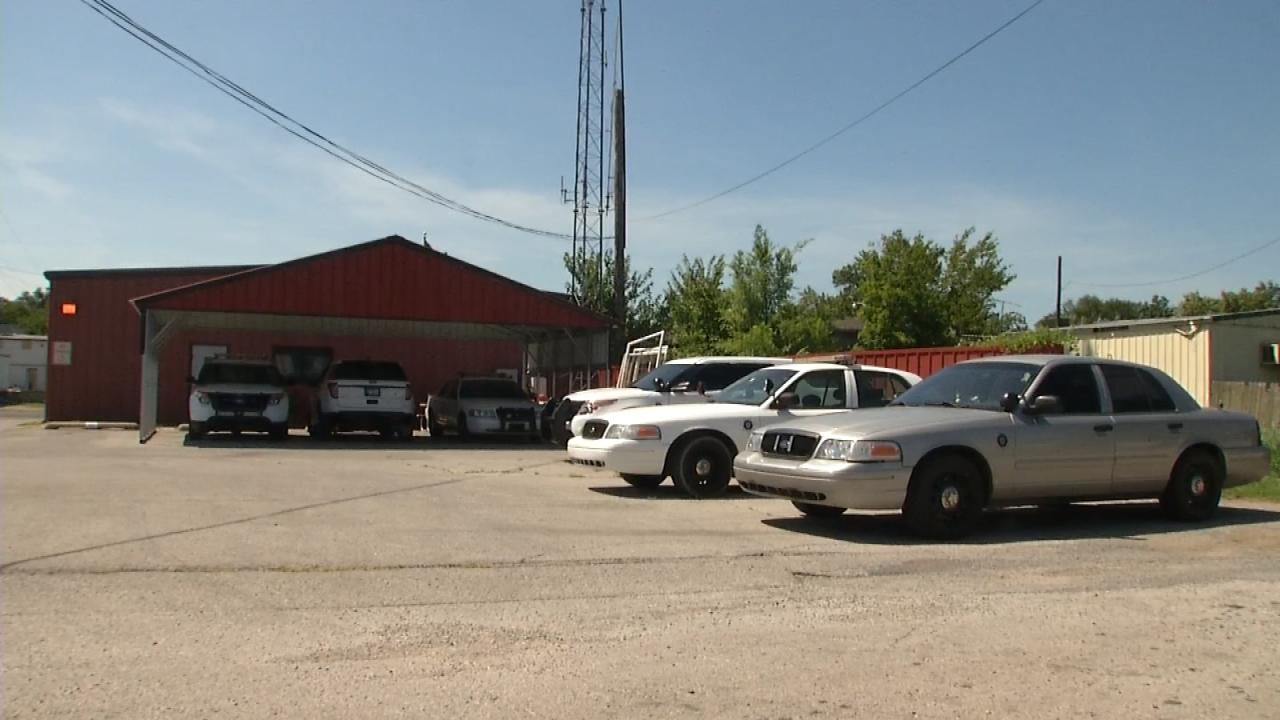 Ok, ok, the second part of that headline is bullshit, but not the first part, that’s completely true. The entire Chelsea, OK police department quit their positions amid rumors that their chief was going to be fired. This blessing to the town was brought on when local businessman, Brian Hagard, was pulled over for suspicion of drunk driving a few months ago. Not wanting to have his life impeded by heavy fines and ridiculous conditions imposed by the courts, which never prevent future drunk driving, Hagard called his friend Kenny Weast to help get him out of the ticket.  According to FindLaw.com:

Weast quickly arrived at the scene of the traffic stop demanding to be allowed to take Haggard home. Haggard allegedly told officer Pappe to “give [him] a free pass.” When officer Pappe refused, Haggard threatened to have Pappe fired, which his buddy Weast had the authority to do.

In an amazing example of corruption, the town’s city council actually had Pappe put on probation, despite Police Chief Chris Bohl vouching for the legality of Haggard’s arrest. After a hearing to review whether officer Pappe should keep his job, the city council voted 3 to 1 to keep Pappe on the force.

The interfering Weast was also allowed to keep his position as Town Administrator despite his interference in the arrest.

Before town officials could fire the Chief all SIX officers submitted their resignations; Newson6.com posted one of those resignation letters:

“To Kenny Weast and the Chelsea Town Board of Trustees:

“This letter is to inform you of my immediate resignation as a Chelsea Police Officer. I have enjoyed serving and protecting the city of Chelsea for the past seven years. I had hoped to continue being a police officer here, but due to lack of leadership from the city administrator and the majority of the Town Board of Trustees, catering to a few select citizens of Chelsea, I must resign.

“The good ole boy system and trying to let a few people dictate how the city is ran, has been going on for as long as I can remember. I really thought that someday it would change.

“Our department has been under increasing pressure, not to enforce the law, but to play politics and let a few certain people break the law, that feel they are “ABOVE THE LAW!”

“I can’t work as a Chelsea police officer under these conditions.”

WOW, I guess it only takes the public knowledge of officer discretion, or lack thereof, to get a whole police force to pack it up and quit. What’s more surprising here is that the officer didn’t cut Hagard a break. Normally those in the system, or friends of, are also extended the professional courtesy from officers. This happened to me growing up when my step dad was stopped for DUI but, living in the country in WI, I was allowed to drive us the rest of the way home – at 15 years old. Who cares right?

That’s what I say too. Who cares that these six cops quit. The local sheriff has already assumed control of the turf of the former gang. Meaning not much is going to change other than the people of Chelsea will probably save a few bucks with less officers present to write pointless tickets. Well, until Weast hires new gang members to help control his town.