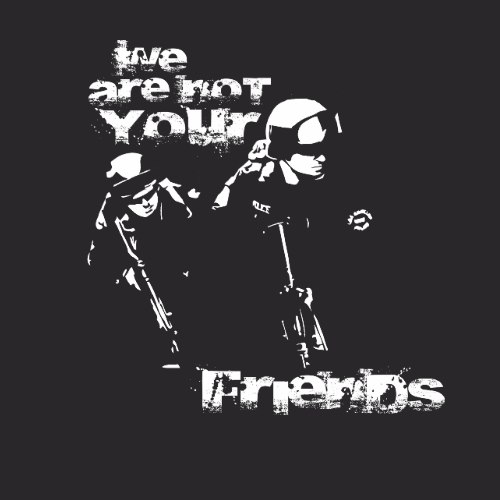 *This post was originally published at Patch.com/NewHampshire by Scott McPherson*

The death of Sandra Bland is a big news story, and it should be. Arrested for a minor traffic violation and the confrontation that followed, Bland was found dead in her jail cell three days later.

When Bland was pulled over for failing to signal – did you hear that Mainers? – the police officer told her to put out her cigarette. She’s got a weapon!

When she asked why she should have to do so – contempt of cop; citizen, submit! – he ordered her out of the car. She refused at first, but complied when Officer Tough Guy threatened to “light her up” with a Taser.

Once out of the car, the police officer pulled her off camera – by accident, you’ll believe, if you’re in the business of buying bridges – and claims she then assaulted him.

A second police officer arrived, after which Bland can be heard saying, “You just slammed me, knocked my head to the ground.” She must have tripped or something.

That doesn’t help Sandra Bland. She went to jail and now she’s dead.

Police say she killed herself. Sure.

Vox.com rightly asked, “Why would a woman with a promising new job commit suicide after she was arrested over an argument for a minor traffic violation?”

That’s a good question. My guess is that she did not kill herself.

Maybe she was hogtied.

Yes, like this guy. While his story won’t get a mention from the president, it is every bit as tragic as Sandra Bland’s.

Troy Goode, a chemical engineer and father of a young boy, was murdered by police in Mississippi last Saturday for “acting strange.” Goode had taken LSD at a rock concert, and so the police attacked him and tied him up – hogtied him – and placed him face down on a stretcher in an ambulance. He complained that he was having trouble breathing, but the thugscrum of sociopaths that put him in that position showed as much sympathy for Troy Goode as a similar group of fascists had for Eric Garner. Maybe it’s a unique consequence of extensive law enforcement training that “I can’t breathe” sounds like “I’m doing just fine” to a cop.

Goode died in a hospital two hours later, but not before his family requested that officers allow them in to see him. They were threatened with arrest themselves.

In the world of uniformed, tax-feeding Brownshirts, sympathy and decency are not in the lexicon. Bland and Goode are the latest victims of our growing police state.

Cops are not your friends. Do not interact with or call on them if it can be avoided. They (and their obsequious cheerleaders) seem to reach near sexual crescendo at the thought of using force against others. Death and brutality is their bread and butter. Ninety-nine percent of them make the other one percent look bad.