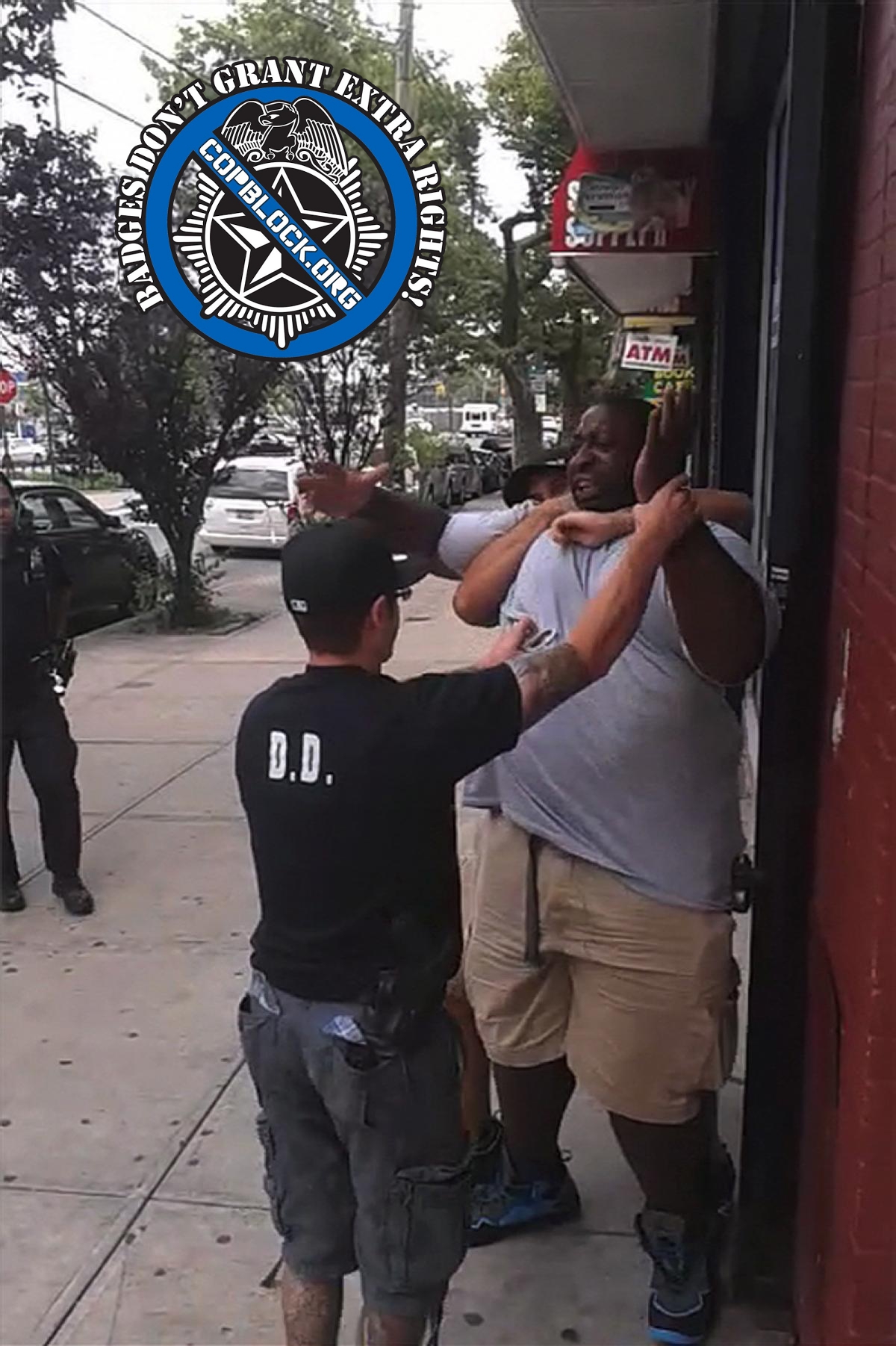 A New York state court has ruled that the NYPD must release the misconduct records for Officer Daniel Pantaleo.

State Supreme Court Justice Alice Schlesinger granted a Freedom of Information Act (FOIA) request from the Legal Aid Society. The request was granted on Friday, one year to the date of the death of Eric Garner at the hands of Pantaleo. The Legal Aid Society asked for the number of substantiated complaints against Pantaleo, and after being denied based on the fact that the board does not release personnel information per state law, they sued and won. True to form, the information provided was only the most basic. It won’t have any detail as to what the complaints pertain to, or what the underlying events were that led to the complaint being filed. Really just the number of verified complaints filed against Pantaleo.

Pantaleo used a chokehold on Garner and literally suffocated him to death. It was eerily reminiscent of a time when lynchings were common. Although there was no rope or gallows, Garner might as well have been publicly hanged by the neck until dead for the horrendous crime of selling untaxed cigarettes. The Garner family settled a 5.9 million dollar lawsuit with the city of New York, and is still calling for federal charges to be brought against Pantaleo after a grand jury refused to press charges.