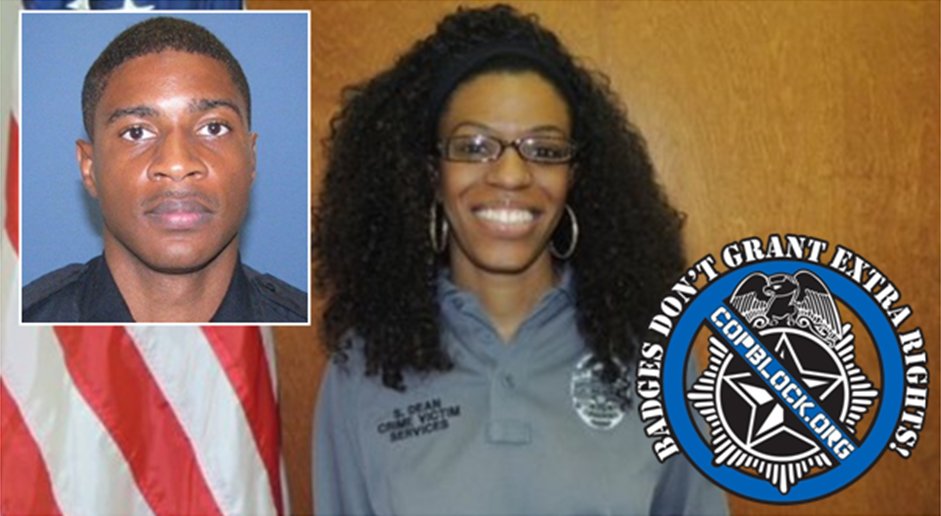 A Texas officer has been terminated from the Austin Police Department after officials learned he fled to Indonesia in the wake of a murder investigation into the death of 29-year-old Samantha Dean.

Officer VonTrey Clark, 32, was fired for “insubordination, prohibitive associations, and neglect of duty,” police said Thursday, after investigators with Internal Affairs cited him for failing to provide them with penitent financial and communication information, maintaining a “sustained association” with known felons, and ignoring requests to report to superiors on July 18.

Police say they learned Clark boarded a plane for Tokyo before connecting to an additional flight to Jakarta, Indonesia – which does not have an extradition treaty with the United States – earlier this week.

Dean, who was pregnant, worked as a crimes victim counselor for the Kyle Police Department. She was found with three gunshots wounds to the head behind a shopping center west of Bastrop on Feb. 4.

Clark was initially placed on paid administrative leave after Dean’s body was found, and was ordered to stay home unless he was needed at police headquarters for questioning.

Investigators found that Clark, who is married, maintained an on-again-off-again sexual relationship with Dean for at least six years and believe he was the father of Dean’s unborn child, leading many to think the murder was committed to cover up the evidence of his infidelity.

Adding to suspicion, in a May search of the officers home, documentation was found that indicated Clark had pushed Dean to get an abortion saying he believed if the woman had the child, “his life would be ruined.”

Further implicating Clark, investigators found the officer engaged in a series of calls and text messages with three other individuals, who officials say purchased pre-paid burner phones “for the sole purpose of facilitating the murders of Dean and her unborn child.”

According to APD memos, investigators determined that the last time the phones were used was at the time of the murder in the precise location where Dean’s body was found. Four days later, investigators say, a text message from an additional phone informed an APD civilian employee, “I fucking got her.”

Additionally, interviews with Dean’s co-workers in Kyle revealed that Dean had warned her colleagues that if she ended up dead, “Clark would be to blame.”

The officer has not yet been charged with any crimes, and attorneys for the man say evidence does not exist to do so, and that the he had “nothing to do with the crime.”

“Despite the wiretaps, cell phone records, and texts… here we are sixty days later and there still isn’t enough evidence to accuse [Clark] of a crime,” Attorney Bristol Myers said last week prior to the officer leaving the country.