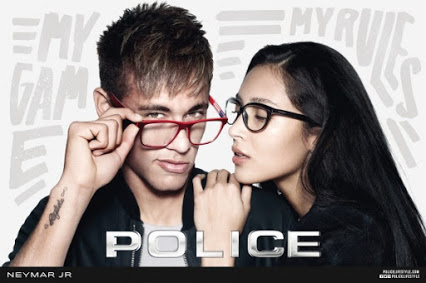 Robert Knight, a Fresno Police Officer, has resigned after an investigation into his relationship with Bunny Ranch Sex worker was launched based on a craigslist ad. Officer Knight was answering emails, and setting up Alicia Stapleton, or “Allie Marie” with clients here in Fresno. Stapleton worked at the world famous Bunny Ranch, and appeared on the HBO show Cathouse.

Officer Knight would post, and answer craigslist ad inquiries, as well as managing  inquiries on twitter. He even tweeted a thank you to Hugh Hefner.

Racy photos of the sex worker that were used in online ads, were taken in Officer Knights bathroom.

On July 9, 2015 Knight set up Alicia with an undercover cop who arrested her about 30 minutes into the altercation. Just enough time to get your rocks off, clean up and take that criminal into custody. A search warrant has been obtained, and the police are using it to bolster their case.

The next step is to look at phone records, twitter records, and emails to see if Officer Knight has had other conversations similar in nature to the July 9th interaction.

Officer Knight was extremely interested in fixing up Ms. Stapleton with his Saudi Arabian friends. This could lead to federal sex trafficking charges. The Fresno DA will meet with the police department to determine wether charges should be brought against Knight.

In a world that valued self ownership we wouldn’t have laws that prohibited voluntary interaction between individuals. Personally I am not mad at Robert Knight for trafficking in sexual pleasure. The part that angers me is the hypocrisy, Robert, and his cop friends spend their time looking for people that they can label criminals, kidnap and cage for voluntary interactions such as drugs, and sex yet their behavior is the exact same.

Jerry Dyer the Chief of police just came out publicly saying he was looking for officers who disagree with medical marijuana, and other laws, yet just recently Dyers number 2 man Keith Foster recently resigned for trafficking in Heroin, Oxycontin, and Cannabis.

If this is the behavior that is coming out of our police departments is it any wonder that the “Fuck the Police” sentiment is at an all time high?