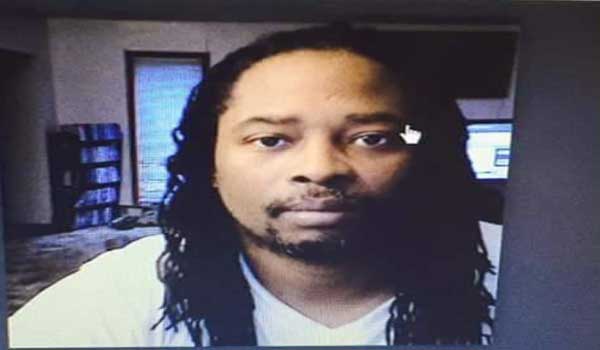 A week ago I blogged about Samuel Dubose who was murdered by University of Cincinnati Police officer, Ray Tinsing, after being pulled over for failure to display a front license plate. For the past week family members of Dubose, community leaders and news outlets have asked over and over for the police to show the world the video. Of course the police are stalling which forces the family to wait (furthering their grief), taxpayers to pay (as news sources take them to court) and no justice to be served.

I recently blogged about police and how they treat video evidence. There is no doubt in my mind that the video that is being withheld here is without question no favorable to Ray Tinsing. I stated two cases where police released video footage almost immediately because the footage clearly showed the officers using justifiable force to protect themselves or others. Yet, in any time the release of a video is being fought over there has never been a favorable outcome for the police. The most recent example of this is the “Gardena video” where police murdered Diaz Zeferino but fought to keep the video secrete for nearly two years.

Today it seems my suspicions are true as the City Manager of Cincinnati, Harry Black, announced Monday he has been told what’s on the body camera video that captured the final moments of Dubose’s life before he was shot and killed – and “it’s not a good situation.” According to Fox19NOW Black said:

“Again, it’s a tragic situation. Someone has died that didn’t necessarily need to die and I”ll leave it at that,” Black told reporters at City Hall after meeting with university officials.

I simply don’t understand why the police choose to put themselves into these situations. This has been done enough that everyone knows the video isn’t going to be good. If it was a clearly justifiable shooting than the police would have produced the footage already. What’s the purpose of making this situation any worse? Simply release the video, hold Tinsing accountable for his actions and repair your reputation with the community? Why is that so hard? Why aren’t any public officials advocating this? Because they don’t care and that’s why there’s trouble brewing in the streets these days.