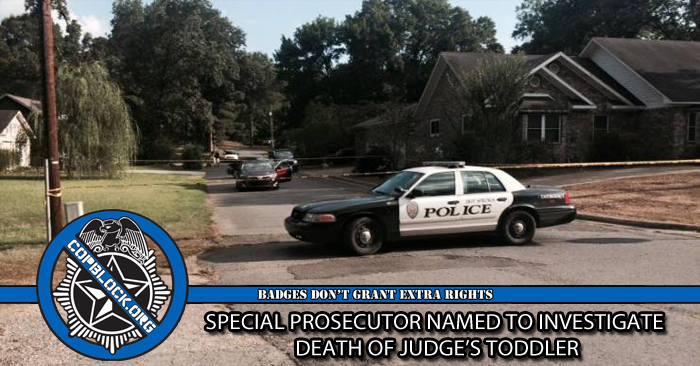 The autopsy on Thomas Naramore has been completed and the body has been released for funeral arrangements to be made.  Autopsy results are not being released yet, pending the toxicology tests.  Those results may take several weeks to come back.  It was initially reported that Thomas was two years old and it has now been confirmed that he was only 18 months old at the time of his death.

In a story released by Arkansas Times: Some comments on social media and websites have criticized lack of speedy action in the case, some in vitriolic terms.  Judge Naramore gets attention, too, because he was the presiding judge in a child endangerment case. This was the case in which seven children were removed from the home of Hal Stanley because of allegations of abuse.”   Several children were eventually returned to the family.

The story went on to report that:

Harris said there’d been a lot of misinformation about the investigation. She said the office had always moved carefully on child endangerment investigations and had not immediately filed charges, for example, in a recent case of an abandoned infant. “People should not rush to judgment,” she said. “He has not been given any special consideration.” She noted the need, particularly, for an autopsy before making a definitive judgment on such a case.

Ms. Harris ignores the fact that many times, those who leave their children alone in a hot car are arrested on the spot.  In these cases, they know that there is going to be public outcry for swift justice and they act on that by making an immediate arrest.  Where was the due process for those parents?

Prosecutors have some discretion as to whether or not to file official charges in cases.  Let’s hope that Prosecutor Ellington uses that discretion to file negligent homicide charges against Judge Wade Naramore and let a jury decide his fate.  This is a tragic case and I am sure Judge Naramore is dealing with some heavy emotion and regret after the death of his son, but he still needs to be held accountable for his role in the death of his son.

Let Prosecutor Ellington know that the public demands justice in this case.  He can be contacted by:  Phone:  (870)932-1513 or Email: Ellington@yourprosecutor.org  Let’s keep the heat on and make sure that Mr. Naramore faces the swift hammer of justice.