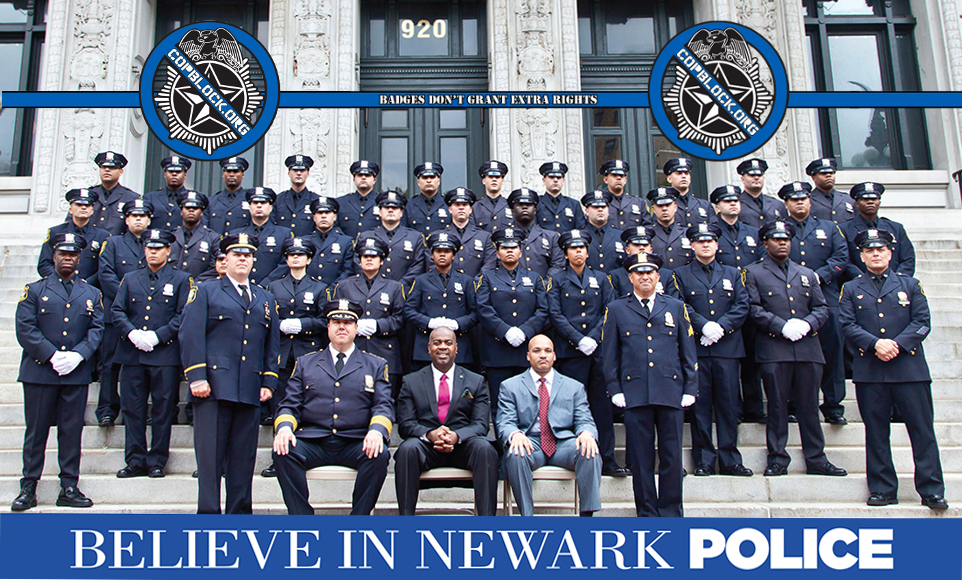 In Newark, New Jersey, an unnamed lieutenant has joined the ever- expanding list of cops who have been exposed publicly as racists. The allegations involve a Facebook post in which Ras Baraka, the city’s black mayor, is compared to a gorilla. This particular case involves not just the lieutenant currently under investigation by the Newark Police Department, but also a retired NPD lieutenant.

Police officials said they obtained a screen shot of the Facebook conversation, which is being investigated as a violation of the department’s social media policy. The screen shot was sent to Police Director Eugene Venable Wednesday, department spokesman Sgt. Ron Glover said…

“What’s particularly disturbing about this incident is that this police official has been on the job for many years and has some amount of influence over the rank and file in the department,” Venable said.

The thread between the two writers opens with a picture of an ape captioned “Lmfao….How’s your mayor?”

“Exactly!!!!” replies the writer believed to be the current police lieutenant.

In a subsequent reply, the same writer says “Bring back Sharpaaaa!!!!!”, an apparent reference to former Mayor Sharpe James. He also says he is trying to “stay low” and that he had been transferred several times.

It’s disturbing enough that two people who were in positions of authority which allowed them to commit violence against others as police officers would publicly express racist attitudes. It obviously makes you wonder just how much worse their private behavior is. The fact that they were in positions of leadership and influence within the police force takes that to a new level.

In spite of that, this shouldn’t be surprising. The fact is that the reason this lieutenant is being investigated in the first place is because of policies that had to be implemented after a series of racist and criminal scandals embarrassed the Newark police several years ago.

According to Think Progress:

According to Police Director Eugene Venable, the Newark Police Department’s social media policy prohibits officers from posting anything “which could possibly be misconstrued and reflects negatively on the department.” Information about criminal investigations is also banned from social media.

“The general order was created as the result of several embarrassing instances of online activity by members of the department that were quite racy and somewhat, quite frankly, borderline discriminatory…Violations of the order could result in disciplinary actions, including dismissal,” he told NJ Advance Media.

In July of 2014, a U.S. Department of Justice report was released that characterized the Newark Police Department as racist thieves who routinely disregarded the Constitution, racially profiled citizens for “stop and frisk” detentions–even though there was no statistical difference between minorities and whites found to be violating the law during those stops–and also often used excessive force against Newark residents. Those accused of racist acts even included the head of the NPD Internal Affairs Unit. (Those guys who “investigate” cops when they are charged with misconduct.)

On a national level, this is just one of a string of recent revelations of open and public racism by police throughout the country:

Once again, it begs the question of just how racist police departments are in private, when cops feel safe enough to post this sort of racism on internal emails and publicly on social media. While those posts should never be a criminal matter, regardless of the occupation of their authors, it certainly raises questions about someone who is in a position to act on those sort of prejudices on a daily basis to the point of deadly force. The overwhelming statistical bias toward minorities in relation to stop and frisk instances, use of force incidents, and arrest frequency are just the things that can be tracked. If cops are willing to be this racist out in the open, there can be little doubt that it influences policing on a base level, even if it doesn’t rise to that point.

(If you enjoyed this post, check this previous post by Kelly W. Patterson: “Las Vegas Police Agree That You Should Film Them“)