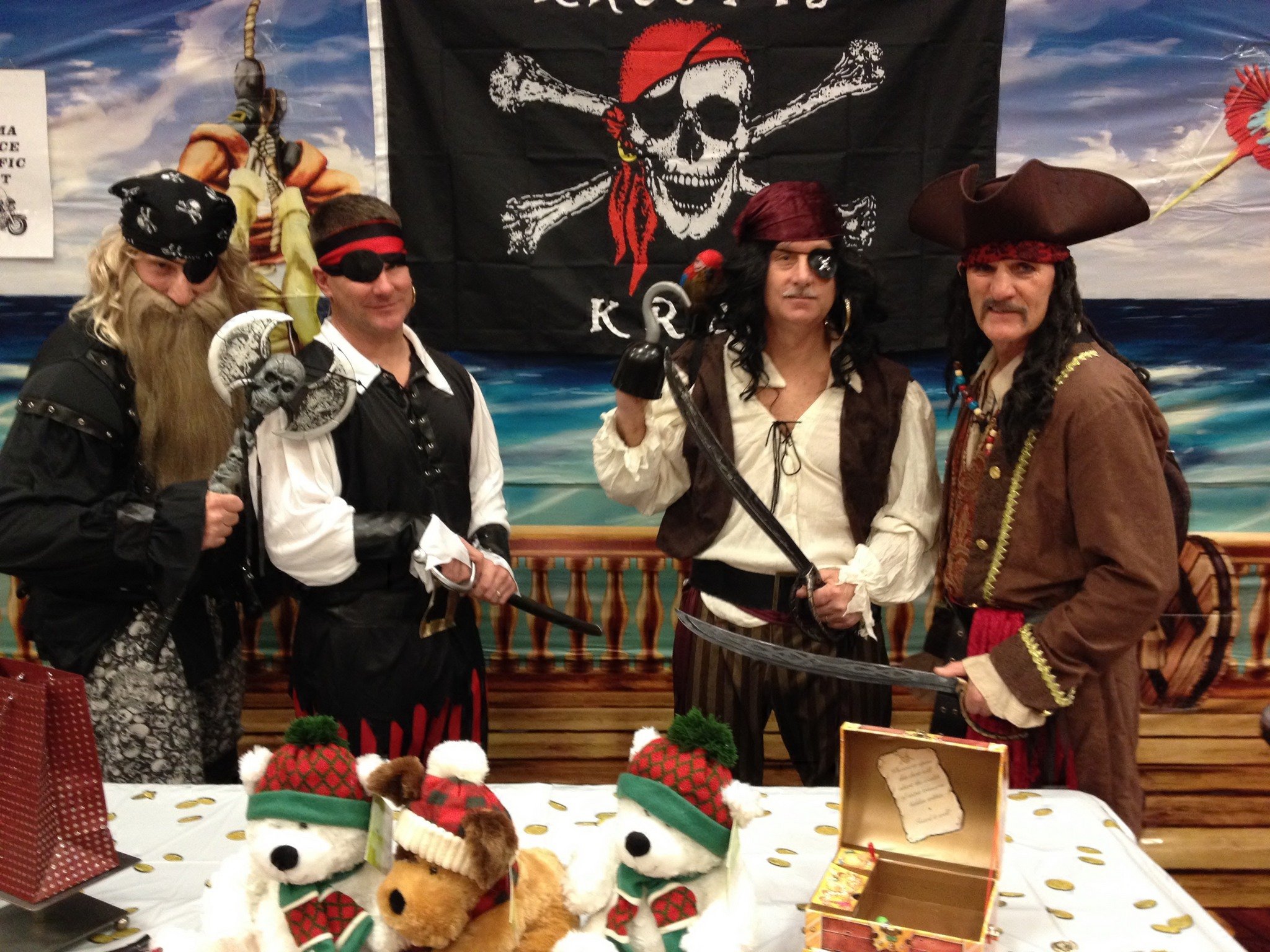 SO, I’m riding my bike home from the store and I roll up on Parma Police Officers Kuehler, Gillsie, Ogrady, and Tellings. You may remember them from such videos as, “DEO’s Lost Video” and “Parma checkpoint 8 23 14 part1” and yet others like, “Parma Checkpoint” and most recently, Ademo has Officer Kuehler hiding behind a business on Broadview Rd. in Parma speed trapping. He accused me a of harrassing a motorist, if you recall. As if that ain’t the pot callin’ the kettle black!

A few other officers I didn’t recognize were there as well. Apparently, a young man thought he’d try jumping off the Snow Rd. bridge in Parma, which happens to be on my way home. As soon as I saw five cops surrounding one kid and his mother in tears talking to another cop, I started recording like always. I crossed Snow Rd. and was on a public right of way filming, when Gillisie came storming over to me very aggressively and tried to swat my phone out of my hand. The other officers witnessed this assault and let it go. Gillisie threatened me with jail for disorderly conduct, if I didn’t stop recording and go away. Needless to say, I didn’t stop recording, but crossed South Park on my bike to continue.

A few minutes later, on the other side of the street and I see Ogrady start to go towards the kid, and I shouted “Hey, watch it!  That fuckin guy likes to violate peoples rights,” and in unison five cops went “WHOA!” You cant be droppin’ F bombs in front of children!” I’m sorry assholes, I didn’t see that in the first amendment anywhere? Did I misread something? Anyway, after a brief hesitation, Gillisie and Kuehler start towards me again threatening jail. Before I knew it, the threat became reality as these two heroes put me in handcuffs and stole my phone.

If that wasn’t enough, some pudgy little female corrections officer wouldn’t let me piss until I gave her my social security number. Ain’t that a bitch? That’s cruel and unusual punishment! She told me the drain in the cell was a toilet and to pee down there. A little later I told her, I got something aint gonna fit down that drain! I was ushered to the bathroom immediately. Dumb ass!

Unfortunately they have the only footage on my phone, so I have no video to offer you right now, but stay tuned, this is gonna get good!! Feel free to contact Parma Police through their facebook page, or through the website. You could also  contact them at:
Parma Police Department
5555 Powers Blvd
Parma, OH
440.885.1234

I can’t wait to go to court on this one! I don’t want to give away to much, but with the help of a few friends and the CopBlock Network, I’ll be fighting this to the bitter end. Hopefully Ill come out of it with two cops’ badges! ARRRRGGGG!