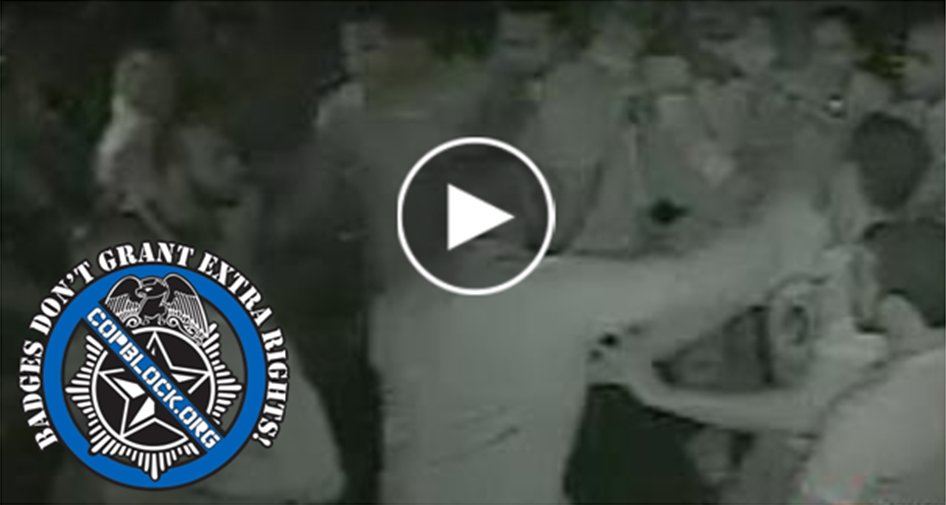 An NYPD officer said in court Tuesday that he sucker-punched a drunken Manhattan club-goer in the face “to protect himself” during an incident, which caused the man to fall to the floor and go into a coma.

Surveillance footage captured by the Mamajuana Cafe on Dyckman St. shows the altercation, in which punching victim Edwin Veloz was arguing with and threatening a friend of Officer Ariel Frias in the early morning hours of Jan. 8, 2012.

Frias, who was on trial for misdemeanor assault, told a Manhattan Supreme Court jury that Veloz first swung at his friend.

The officer also contended that he spied a metal object in the man’s hand.

“I was like, he’s going to attack me too. . . . He was coming toward my direction,” Frias testified. “I just threw one punch to get myself out of a situation.”

After the punch, the two groups left the club and the altercation spilled onto the street where Frias said he tried to drag a man away to “defuse” the situation, but could not stop his friend from engaging with Veloz’s cousin.

Assistant District Attorney Jeanne Olivo challenged Frias’ testimony and said the officer was not in danger when he sucker-punched Veloz, and that surveillance video showed Veloz was unarmed.

Olivo also chastised Frias for failing to report the incident to his supervisors and not assisting the victim at the scene.

“Are you aware that the rule requires that if you are a witness or a participant in an incident, that you remain at the scene?” Olivo said.

“Now I know that,” Frias said.

Frias was not under the influence of alcohol during the skirmish as he suffers from a medical condition that prevents drinking, but Veloz had a blood alcohol level of 0.26.

Closing arguments in the case were heard Wednesday where jurors voted to clear Frias on the grounds of  “self defense.”

“We’re gratified that the jury system works for police officers as well as regular individuals,” the officers attorney, Stuart London said. “This was a quick and swift message that Officer Frias had committed no misconduct and can now end this nightmare and go on with his life.”

London said Veloz’s “state of intoxication coupled with the [surveillance] video showing him approaching an individual in a menacing manner” compelled the jury to vote not guilty.

In her closing arguments, Olivo maintained that Frias knew he was in the wrong and made up the self-defense story after the fact as he avoided investigators.

“The evidence proves that [Frias] assaulted Edwin Veloz and was not justified in doing so,” Olivo said. “Alcohol has nothing to do with this. Even drunks get the protection of the law.”

Veloz suffered lasting neurological damage and remained in a coma for weeks after the blow.