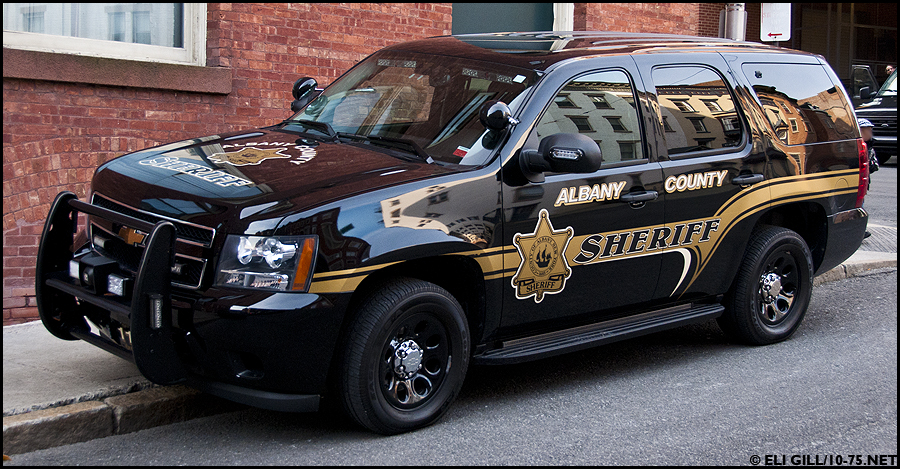 We all remember Joshua Spratt, a Watervliet officer who was having sexual contact with 16 and 17 year-old girls. Well, he had a friend in the Albany County Sheriff’s office. Sergeant Martin Zaloga (pictured above) was on the force for 18 years.

Zaloga, 45, quit just as authorities say they told him he was fired amid allegations of inappropriate behavior.

“Unethical and immoral, unprofessional. We don’t want that in our department, so he’s gone,” explained Albany County Sheriff Craig Apple.

Investigators say they were tipped off through an anonymous Facebook page that Zaloga was in contact with a teenage girl. They say the Facebook page was set up to defend Joshua Spratt, a former school resource officer at Watervliet High School, accused of having sex with an underage girl.

“We’ve been watching the Watervliet investigation unfold as everybody else,” noted Apple. “I was notified that a Facebook post was up and then mentioned one of our officers. We had Internal Affairs look at it immediately.”

What is it going to take until people wake up and keep an eye on those who are supposed to protect us? Why do people want to make excuses for the police? Why do people think they deserve better treatment?