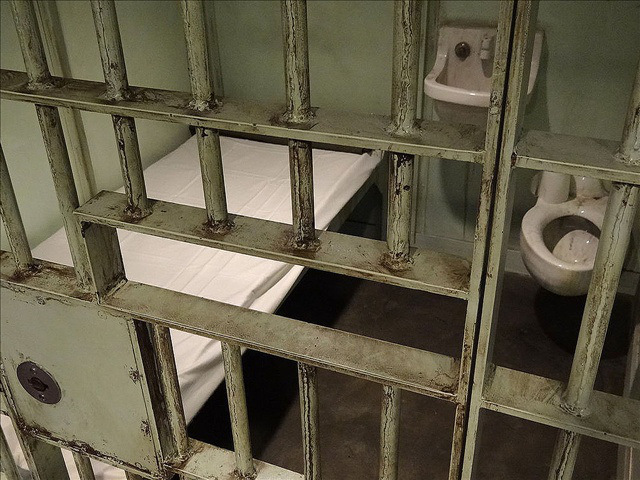 Are New York Police subbing out the killing now? First death was 42 year old Raynette Turner from Mount Vernon NY. The police are refusing to say what happened. This mother of 8 was arrested for shoplifting and held in jail for 3 days and on the third day she mysteriously dies.

Attorney General Eric Schneiderman announced Monday that he will investigate the death of Raynette Turner. The Albany county Sheriff’s claim he hung himself in his cell. The sheriff says O’Brien was discovered shortly after 6:30 Wednesday evening. He was pronounced dead about a half-hour later.

O’Brien was awaiting sentencing on conspiracy and grand larceny charges. He had been at the jail since last August.

I can’t believe he was in jail that long and he decided to kill himself.

Third death is Terrance Duncan at the Schenectady County jail. Mr Duncan was a very sick man who had stomach cancer and sickle cell anemia. He was kept in general population and treated like any other inmate. How could he have been watched properly while being that sick?

Duncan was taken to Ellis Hospital where he was pronounced dead.

The sheriff’s office says it’s looking into his death.

How can a Sheriff Deputy investigate his fellow co-worker and be impartial? When are people going to hold these servants accountable? To many people are dying at the hands of those that swore to protect everyone. It seems like they are only out to protect themselves.