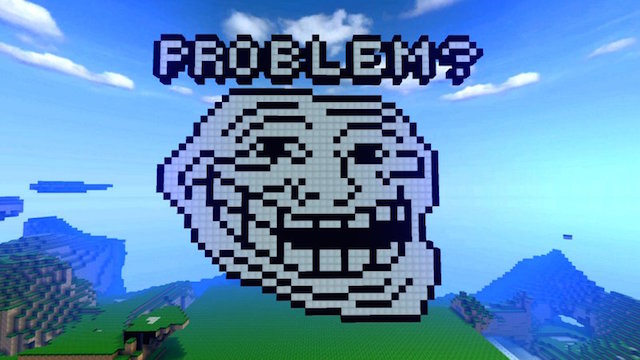 What is a ‘Cop Block’? For some it is any activity that makes police accountable for their actions. For others it is direct interactions with and filming the police. Yet for some, the term is taken very literally, and cops are blocked from doing their jobs by things like checkpoint warnings and using misinformation to throw police off.

This story is about the last type. It is not only an epic prank, but a master CopBlock.

According to KSAZ Fox10: (local news video in link)

The Phoenix Police Chief got a rude awakening Tuesday night.

They thought they were going to arrest a fugitive wanted for armed robbery; they got the address from a tip on social media.

Phoenix Police officers responded to the home where they found two vehicles parked on the Chief’s property with lights shining on the home. Several employees were armed and shining flashlights inside the home.

Now authorities are investigating the source of the tip.

Just the tip? The source of the tip is the shaft. And whoever inched that tip into their clutches gave both the bondsmen and the Chief the full shaft.

While the normal eye may just see a pointless prank, I see this as a harbinger of the type of activism to come. As our society becomes more highly connected through information, the creative uses of information will become a powerful tool for subverting the dominant paradigm. Pranking the cops and their fellow justice system leeches can be a powerful tool for reducing the effectiveness of the police state. I have spoken before about Trolling As Activism and I think that this is a fine example of that.

Fighting the police state requires all the resources we have at our disposal. Even those talents that may be overlooked or disregarded by others can be powerful CopBlocking tools. Maybe you were told that the only thing you excelled in was being a smart ass. Well guess what, smart ass, your talents can be immeasurably useful in turning the tide of the growing authoritarian leviathan.

So fire up your clever wit, tasteless humor and devil-may-care attitude and mindfuck the police with misinformation like the guy who pulled this stunt. It may be the monkey wrench that causes their system to break down. Besides, they have been using misinformation and lies for years. And you know what they say- Whats good for the coppers is good for the blockers!