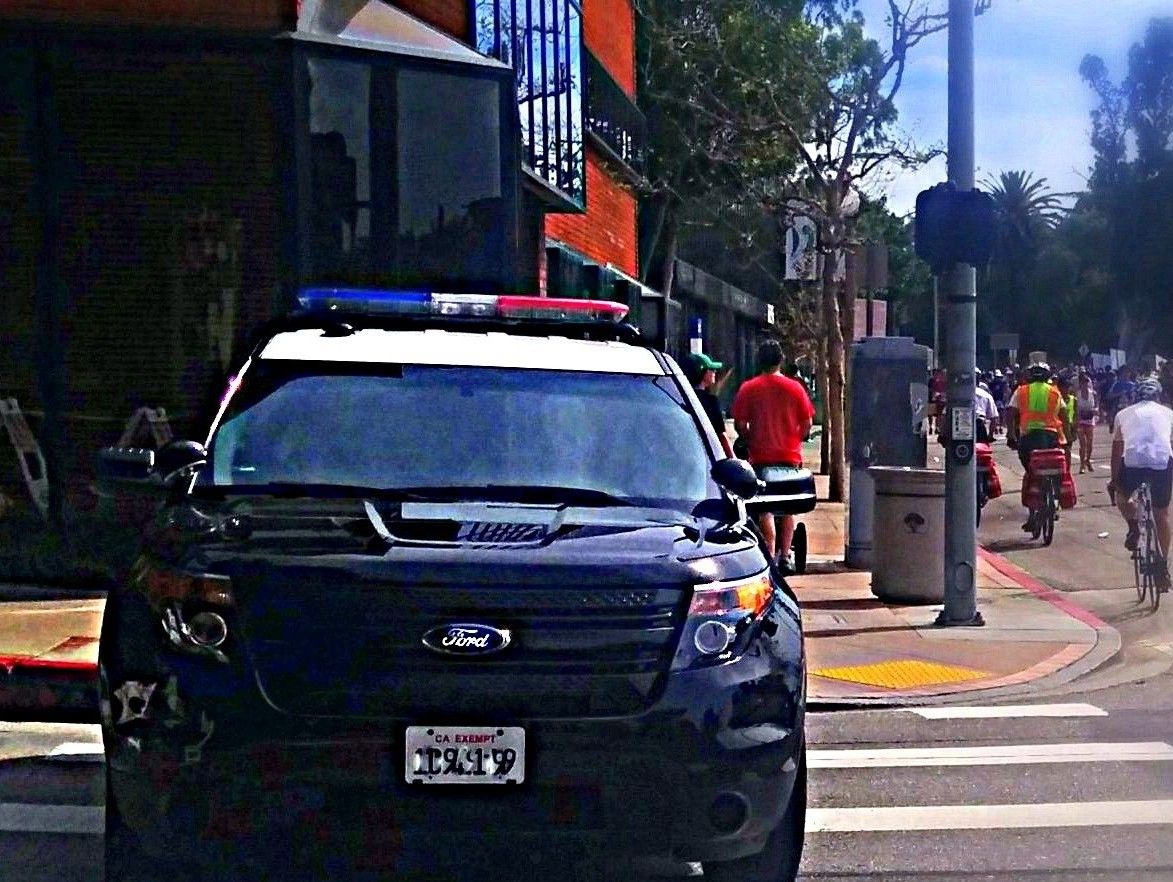 I recently pointed out that while Cop Block fans and readers tend to disproportionately be men, police brutality truly is everyone’s problem. Yet, it does seem to be the case that while the problem cannot be said to be restricted to one gender, police abuse often takes a different form with its male versus female victims. Specifically, police abuse against women more frequently involves some kind of sex abuse (here).

As a recent example, Canterbury Police Chief John Laroche was arrested for aggravated felonious sexual assault of a woman between 1999-2000. The woman was 16-17 years of age at the time, and was participating in the Boscawen Police Explorer program.

A press release from the Attorney General’s Office noted, “Laroche was in a position of authority over the female and used this authority to coerce her to submit.” According to WMUR9,

“During ride-alongs, Laroche initiated what she described as ‘really inappropriate’ conversations with her which ultimately turned sexual in nature,” the victim told authorities, as seen in the paperwork.

The victim, who is now in her 30s, said over time it escalated. She said during one ride-along, Laroche sexaully assaulted her and told her not to tell anyone.

The victim was fearful of coming forward with the allegations previously, but described that Laroche’s conduct had affected her entire life. Particularly, she decided not to pursue a career in law enforcement (perhaps not a bad thing). Laroche has elected to go on administrative leave. This is yet another example of police using their position of law and authority to coerce women into sex acts. More here.