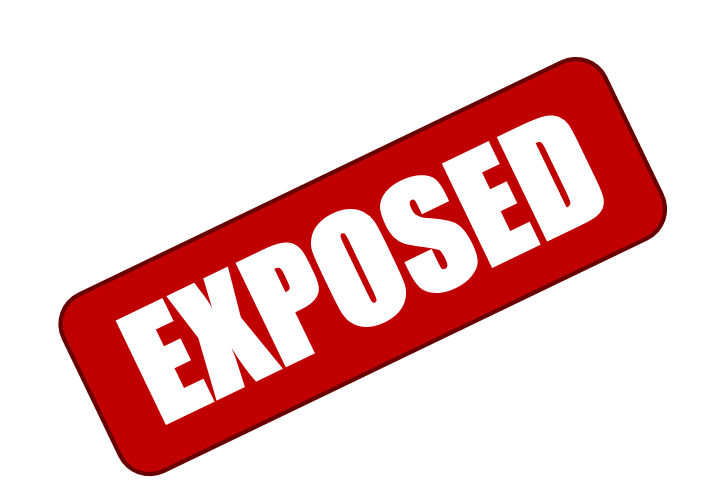 I received a very interesting report this morning from a Columbus CopBlock fan who’d seen a local officer losing his gun and badge which was mentioned on the news (see video above). At this year’s Dublin Irish Festival in Columbus, Ohio, a Columbus police officer was in a physical altercation with two individuals, according to the preliminary police report. Very little is known about the incident, however, the swift removal of his gun and badge as well as is pretty intriguing. Below is the section of the report stating charges:

Assault 2903.13A and Disorderly Conduct 132.03A are the charges and it indicates the weapon was “other weapon”. The report names nine witnesses and ELEVEN assisting officers. Eleven assisting officers? What the hell….. ?

We have no idea what the specifics are here, or even really what the pulp of this story is. Very limited info is available due to the case still being open. In Ohio, police reports are not publicly available while the case is open but Dublin OH PD did release this preliminary report stating the suspects are as follows, John Kotchkoski (officer) and another man: I decided to check the local clerk of courts searchable database to be sure I was not calling the wrong guy a cop, I was not, John Kotchkoski is definitely the guy, as these public records show:

That page goes back to 2011 and shows him as the officer complainant on a lot of traffic violations and drug cases.

Local media has reported his name has not been released due to him being an undercover vice officer. I don’t know about all that, his name was perfectly clear on the report I was given – it’s John Kotchkoski. Maybe the name was there because some regular citizen asked for the documents? Or maybe it’s a fake name? I don’t know. All I do know is that if it’s on public documents, I have a right to report it.

Basically, in summary, this cop, decided to assault people at a community family event. I think maybe Mr. Kotchkoski takes the whole idea of Irish a bit too far. He is currently off duty and without his badge and gun pending investigation. ….. We all know how that usually goes….

More info to come as it is received!

Local media has started talking about this incident again. Apparently it is undecided what charges Kotchkoski will face, more should be known about that next month. The story done by Columbus OH Fox 28 updates pretty thoroughly, the victim and his family expressed to Fox 28 that Kotchkoski should face harsh charges due to being a police officer. I agree. If you want to go around “enforcing the law” you probably should also be ready to follow the law. Get with the program, Kotchkoski, you can’t just knock people out and then kick their head repeatedly and keep being a cop.