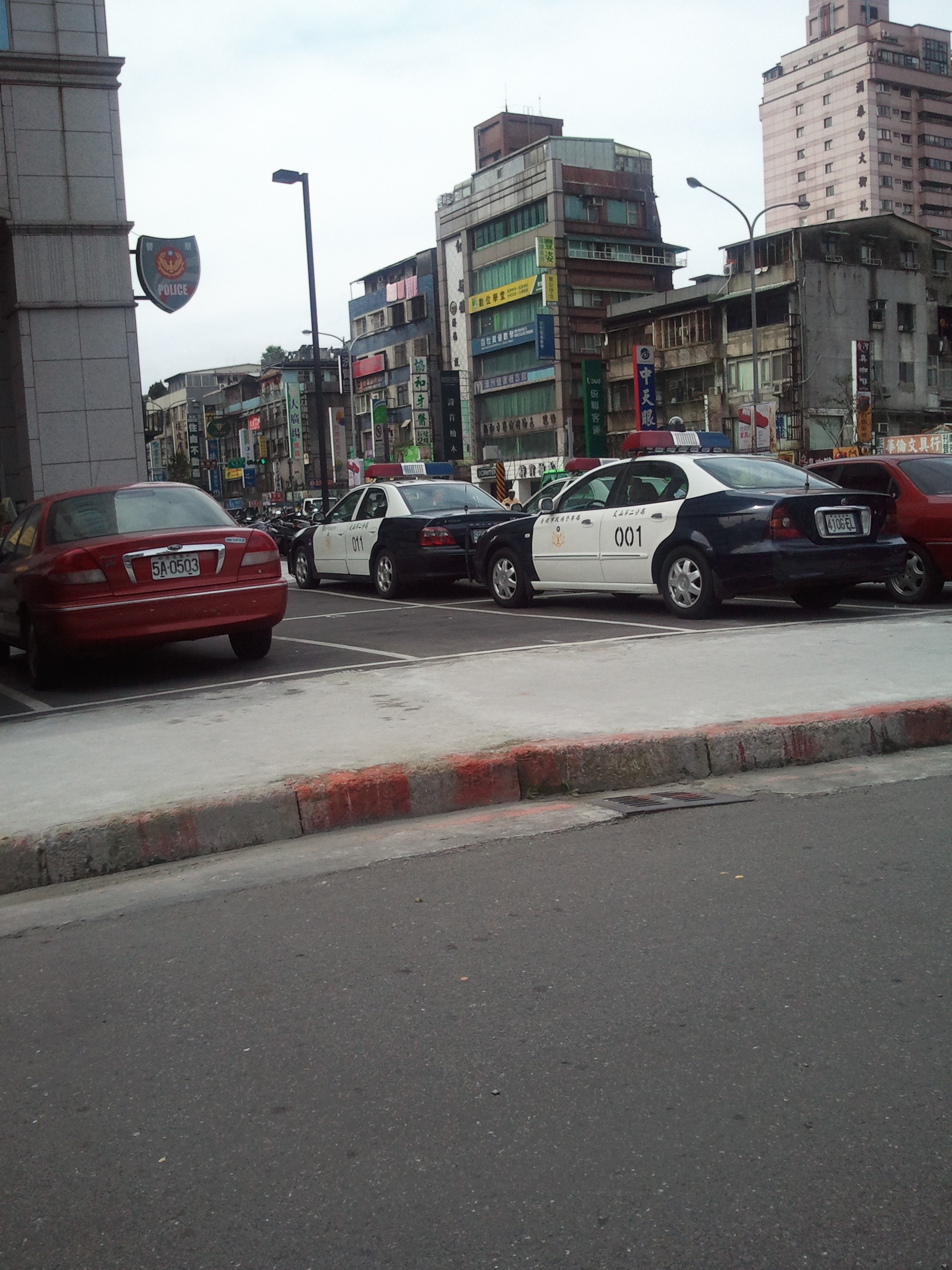 A video allegedly depicting a very kind and wonderful cop has been circulating around the internet for a while now. I ignored it at first, but it keeps popping up – along with peoples’ maudlin and obsequious commentary about how touching and heart-warming this officer’s last act of kindness is, and how this surely is a stellar example of how police officers ought to be.

You may ask, what was this last act of kindness? Did the officer lay down his life for another? Did he save a child from drowning? Or perhaps he protected an individual from some kind of vile crime against the person, such as murder or rape?

No, no – none of that. Something far more glorious and admirable – he bought a kid $1 worth of cookies at McDonald’s. Daveon Tinsley purportedly asked Officer Jeremy Henwood for 10 cents to buy a cookie, and Officer Henwood in response bought the him 3 cookies. Subsequently, Henwood was gunned down and killed, allegedly in an unprovoked attack (more here).

The media frequently demonstrates their extreme bias when it comes to police; this is nothing new. When innocent people are murdered or beaten  by police for no reason, the media is quick to point out the victim was a criminal, was drinking, or was engaged in some other mild offense, as if to justify police actions. Funny how it works though – when police die in unfortunate circumstances, the media has no interest in digging up dirt on the dead officer, but instead rushes to point out any inane, worthless factoid that will “humanize” the officer. Yet, one cannot blame the media, when people demonstrate that this kind of nonsense is exactly what they prefer.

While it is lamentable when anyone dies in an unprovoked attack, a logical assessment of this situation leads one to the inevitable conclusion that many people in America are idiots. The first clause of the previous sentence is bolded because no matter how clear I make it, any time I show anything less than uncontrollable anguish at the news of an officer’s death, I am accused of the utmost depravity, and of cheering on their deaths. Nevertheless – buying someone a cookie would not be news in any other context for other people who die in tragic circumstances, but somehow, when a police officer dies, a non-negligible number of Americans start incoherently babbling about how fucking great it was that some man bought a kid some cookies. Americans get so excited about this that it actually is reported as news.

This is to say nothing of the fact that people like Henwood are basically gang members in nice uniforms. They spend their lives prowling the streets, extorting people of their hard-earned money based on stupid crimes like jaywalking, speeding, rolling stop signs, drinking on the beach, or smoking marijuana. This is a fact, because most people in jail/prison are not there for violent crimes or property crimes. They are there for drugs or other offenses which involved no victim. Thus, it is reasonable to conclude police spend most of their time on drug and victimless offenses, rather than on offenses involving personal or property crime.

Accordingly, police officers dedicate their lives to essentially terrorizing people. At the worst, they kill children in drug raids, chase down and beat innocent people,  kill harmless pets or abuse wildlife. At the very least, they drive around and make everyone they pass feel anxious. They have a dress code, and adhere to the Blue Code of Silence, which is a loyalty oath they make to each other. Really, the gang member analogy could not be more apt.

This is surely reminiscent of the hysterical behavior exhibited by the mourning citizens of North Korea when Kim Jong Il passed, although on a milder level. Here, we have the same kind of bizarre hero-worship of a man who in all likelihood had the moral integrity of a local thug. Inexplicably, people’s reactions are of greatly exaggerated sorrow, followed by diarrhea-like outpours of lament. Are you one of the Americans who thought North Koreans were insane for putting on such histrionic displays of sadness when Kim Jong Il died? Better check the mirror; you might be an only-slightly-less-insane, only-slightly-less-ignorant version of them.