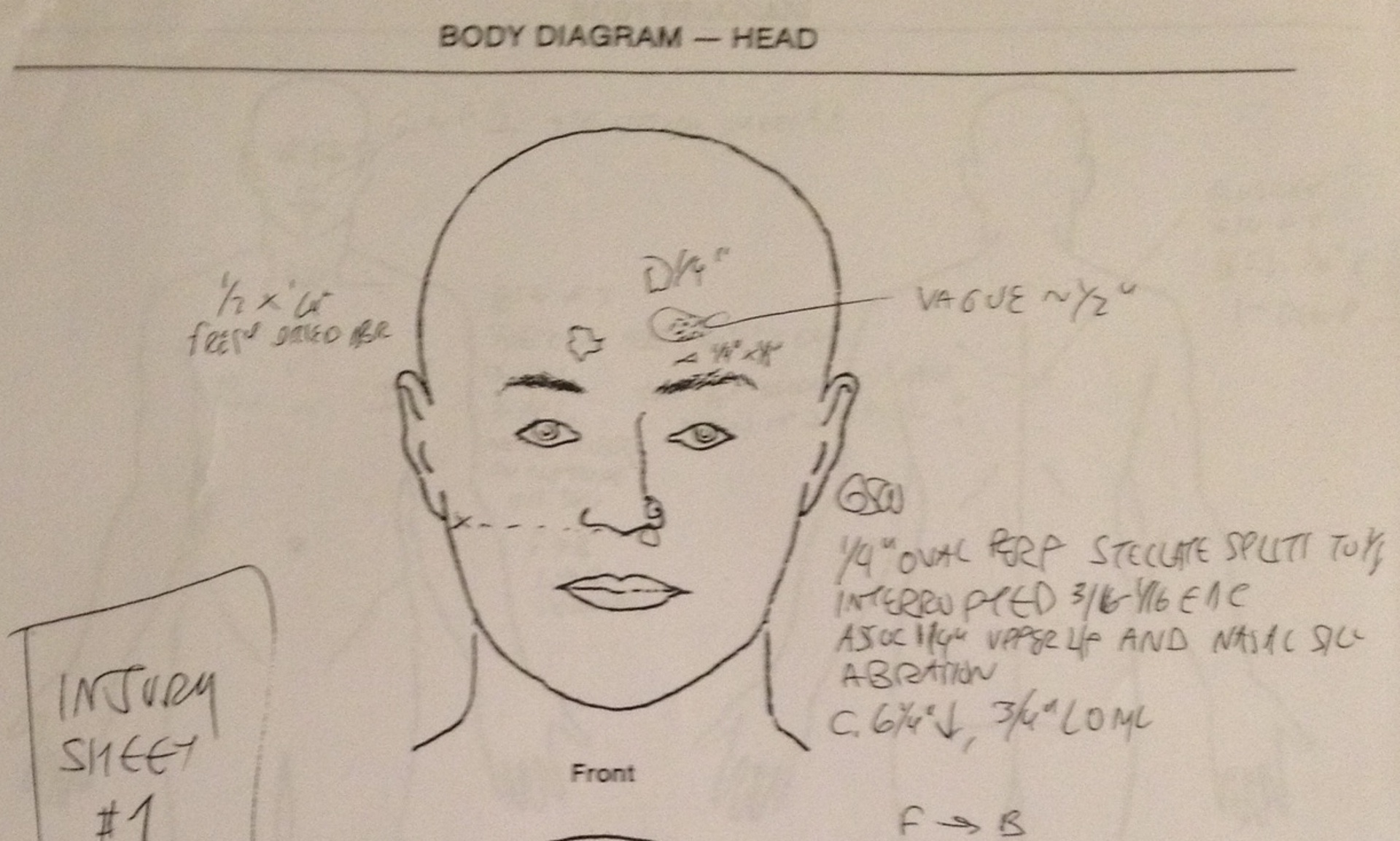 Earlier this year, William Chapman, an unarmed 18-year-old black man, was shot and killed by Officer Stephen Rankin.  According to the officer, the two had been involved in a physical altercation and he claimed that Chapman had knocked his taser from his hands, and he had to kill Chapman because he was “in fear for his life”.

However, the autopsy results paints a different picture. According to Wendy Gunther, the assistant chief medical examiner for Virginia, “There is no evidence of close-range fire to visual inspection.” The Autopsy also found no traces of drugs or alcohol in Chapman’s system.

If an unarmed person is not in close proximity to the police officer, not in his so-called ‘wingspan’, then to say the officer shooting and killing that person is pretty excessive may be the greatest understatement of the year.

Another troubling aspect of the case is why Officer Rankin, who had earned a grey belt in the Marine Corps Martial Arts Program, did not try and resolve the encounter with his extensive training in hand-to-hand combat.

If his martial arts training is good enough in a hand-to-hand combat situation with terrorists, shouldn’t it be able to stop an unarmed teenager?

It was only three years ago with Officer Rankin killed Kirill Denyakin, another unarmed man, who was ‘banging loudly on a door’ at an apartment complex where he had been staying with friends. Officer Rankin shot Denyakin eleven times, claiming again that he was ‘in fear for his life’. As it turns out, no weapons were ever discovered on or around Denyakin.

Officer Rankin was removed from patrol duties for 3 years, but was never formally charged in the murder. According to a source for the Guardian, Rankin was ‘afraid of his own shadow’ and that his superiors were formerly warned that Officer Rankin was dangerous and likely to cause someone harm.

After the first shooting, Denyakin’s family filed a 22 million dollar civil suit. Using an online persona that he created, Rankin had this to say, “22 mil wont buy your boy back”. He also talked about how most Americans could never make 22 million in their life, “let alone a habitual drunk working as a hotel cook”.

At the time, Rankin’s Facebook profile picture was of a ‘foreigner’ being hung from a telephone pole, along with these words “Love is… Doing whatever is necessary” – Denyakin is Kazakhstani. Officer Rankin was eventually ‘disciplined‘ for posting the image online, in addition to making violent and racist comments.

With Officer Rankin’s extensive military and police training, one has to ask why he was ‘in fear for his life’? Could it simply be that this racist, murdering cop was just looking for a reason to shoot and kill two unarmed men, that weren’t white – knowing he’d get away with it?