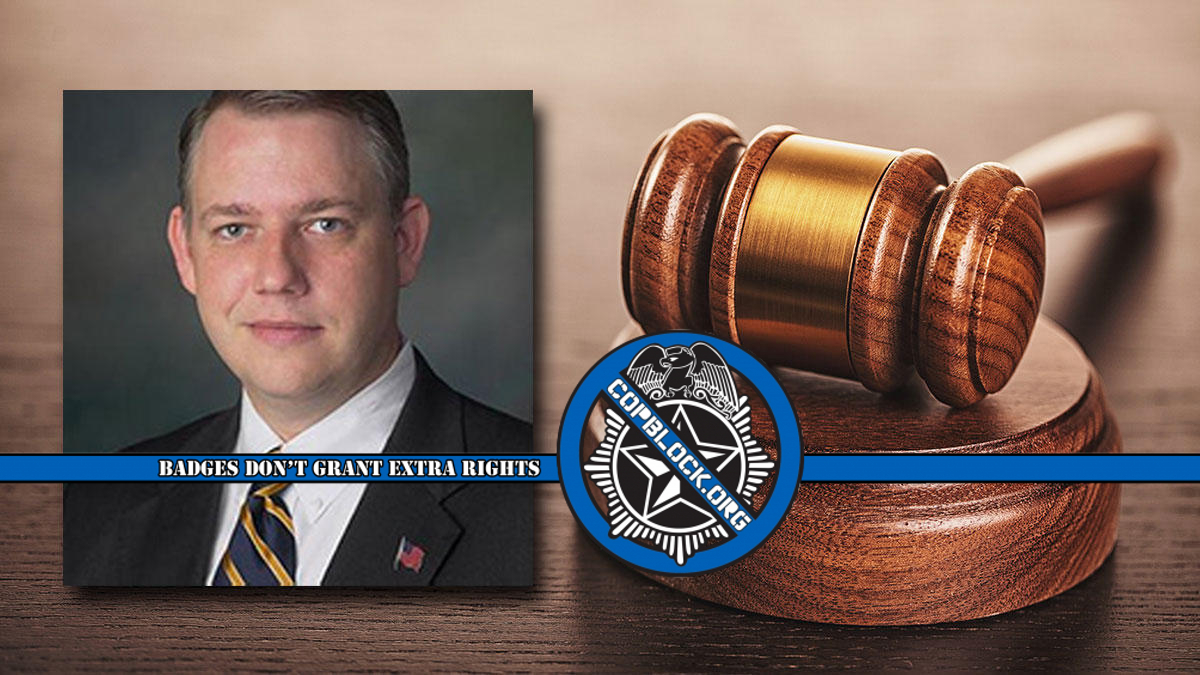 According to a federal lawsuit filed in Tarrant County Texas, a North Texas judge forced a court clerk into performing sexual acts between 2009 and 2014. It’s also alleged in the suit that Justice of the Peace Russ Casey sometimes wore his judge’s robes while sexually harassing Martha Kibler and even forced her to have sex with him shortly after her son died in 2013. She also claims to have a semen stained dress and shirt to substantiate her claims.

Kibler, who has worked as a county employee for 22 years, began working for the court in 2007, the lawsuit states.

About two years later, she entered his office to repay a personal loan.

“Judge Casey informed Kibler that he was not interested in her money and instead he grabbed his penis and told Kibler to perform oral sex,” the lawsuit alleges.

“After Kibler said ‘no’ and that she could not do that for Judge Casey, Judge Casey responded that he was good to her, had loaned her money and kept her employed and thus she had better return the favor. Kibler complied and performed oral sex on Judge Casey,” according to the lawsuit.

Casey then routinely coerced Kibler into sexual acts, which twice included intercourse, and threatened to fire her if she refused, the lawsuit says.

Eventually, Judge Casey, who had previously been investigated for sexual harassment, but not indicted, by a grand jury fired Kibler. Casey claimed that Kibler was fired for stealing money, while she claims it was for refusing to have sex with him.

Kibler had also complained twice to the Tarrant County human resources department, but was reportedly told that there was nothing they could do, since he was an elected official. After she was fired by Judge Casey, the human resources dept. put her on paid administrative leave, then transferred her to a different department. The lawsuit also claims they told her they would investigate the judge, but never did.