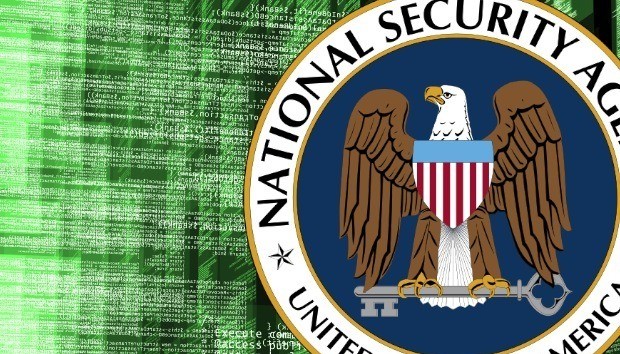 The three-judge panel ruling for the D.C. Court of Appeals struck down an injunction against the government granted by U.S. District Judge Richard Leon in December 2013, who found that the collection of call times, duration, and phone numbers “most likely” violates the Fourth Amendment.

The case being heard was originally brought forth by conservative activist Larry Klayman in 2013, who sued the federal government following the Snowden leaks.

The appeals court did not rule on the legality or constitutionality of the NSA surveillance program, but instead, the unanimous opinion maintained that Klayman can not have legal standing in the case unless he can prove his phone records were specifically included in the data collection apparatus.

The court wrote, “in order to establish his standing to sue, a plaintiff must show he has suffered a ‘concrete and particularized’ injury,” adding that the plaintiffs in the case “fail to offer any evidence that their communications have been monitored.”

Now, lets think about this for a second. How can Klayman prove his phone records were part of a secret spying program if he can’t sue the NSA and force the agency to disclose whether or not his information was targeted and obtained in the first place? It seems federal judges don’t understand what the word “secret” means.

None the less, the case will now go back to district court, where Klayman will be given the opportunity to prove his records were collected.

The ruling follows the Congressional passage of the USA FREEDOM ACT two months ago – which orders the NSA to stop warehousing metadata itself and instead allow it to remain with phone companies, where it can be searched by the government after authorization form a secret counter-terrorism court.

That law won’t go into effect until the end of November however, and has been derided by privacy advocates for not providing any real reform – but on the topic of Friday’s ruling, Klayman said its “an outrage,” and that the courts opinion “could have been written in one day [by] an ill-informed first-year law student.”

“Every branch of government – including the judiciary – which is supposed to protect us from the tyranny of the government, has broken down,” Klayman added.