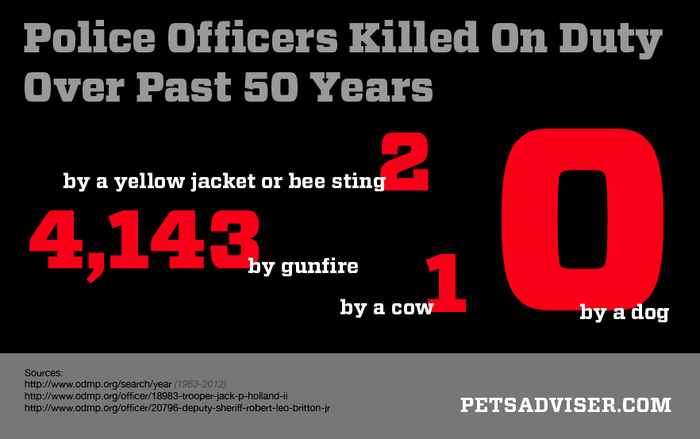 The following post was submitted via the CopBlock.org submission tab. You too can share your stories, ideas or more simply by clicking this link.

BUFFALO, NY – On August 22, 2015, a 31-year old Buffalo man and Iraqi War Veteran filed an extensive civil rights suit against the Buffalo Police and numerous police and government officials for what he described as the unlawful killing of his 50 lb, 2 year old pit-bull dog, Cindy, and the cover up and subsequent slander of him afterwards by top members of City Government.

The lawsuit relates back to June 3, 2013, in which Buffalo Police executed a search warrant at Arroyo’s address and Detective Joseph Cook gunned down Arroyo’s dog Cindy while he was at his job with Allied Barton Security Services. 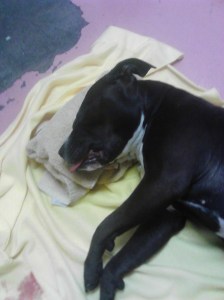 Arroyo, at the time, lived at 304 Breckenridge Street in the back upper apartment. He claims he had told his landlord, Crystal Rodriguez, about drug dealing that was going on in the upper front apartment over a period of time. Consistent with that assertion, a Tori Rockmore was arrested on April 17, 2013 by a Buffalo Police patrol unit for possessing crack cocaine with the intent to sell the substance while inside the upper front apartment. No drugs were found inside Arroyo’s apartment during the warrant’s execution, and Arroyo has never been arrested before.

Further, Rockmore, a black male, seems to perfectly fit the description of the target of the search warrant, which describes a black male of Rockmore’s age and size. Arroyo is a larger Hispanic male. Despite all evidence to the contrary, Buffalo Police spokesperson, Michael DeGeorge, at the time of the incident, stated that they believed they had executed the warrant at the right house at the time of incident.

Arroyo’s attorney, Matthew Albert Esq., an attorney whose primary areas of practice are animal and civil rights law, asserts that DeGeorge’s claims are fraudulent, disgraceful, and an affront to democracy.

“The irony should not be lost that my client fought overseas in the name of freedom, only to come home to Buffalo, NY and become the victim of government tyranny,” Albert said. “We will pursue this case zealously until everyone involved in this disgrace be held truly accountable for their roles.”

The nature of the kill also appalls Arroyo and his attorney. Arroyo states that Cindy was tethered and restrained at the time Cook discharged five bullets at her, and that he always restrained her before going to work as she had previously “gotten up to mischief,” when left at large in his apartment.

It has been confirmed through the release of Buffalo Police records that Detective Cook has shot at least 26 dogs over a three-year period, including Cindy, while killing 25 of them.

“Simply put, the kill was cold-blooded, and every piece of credible evidence demonstrates that this was a vicious and sadistic crime committed by Detective Cook,” Albert states.
Albert adds that he intends to file many more federal cases against the Department for what he describes as a government sanctioned practice of “sadistic thrill killing,” by certain members of the Department assigned to the Narcotics squad whom kill numerous dogs.

Arroyo recently obtained a new puppy, but said he still misses Cindy everyday. “She was my best friend. Every day without her is a day she should be enjoying with me. For no reason, the Buffalo Police cheated her and I of that opportunity.”