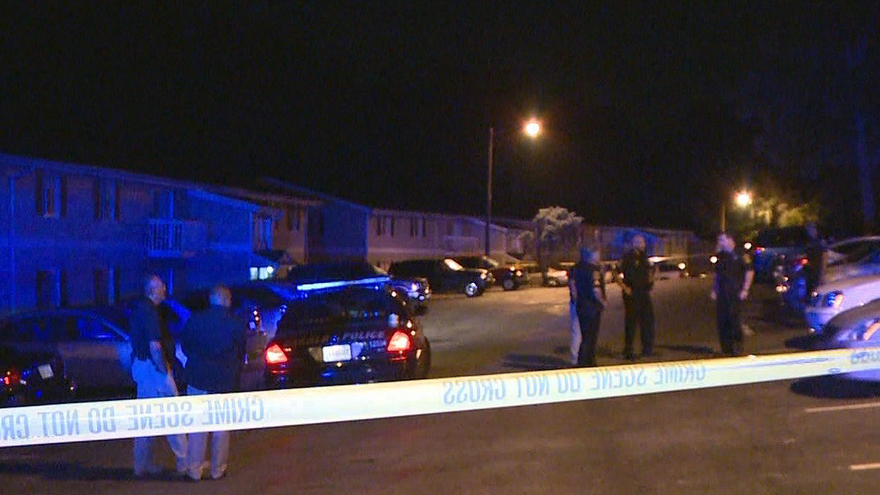 The incident happened around 7:35 p.m. when the officer was responding to a call about a burglary-in-progress.

The officer suffered a bullet wound to his thigh.

DeKalb County Public Safety Director Dr. Cedric Alexander said officers received a vague description of the location of a burglary-in-progress, and the officer entered the wrong residence. The officer walked around the house into the backyard, and opened the back door into the home.  Gunshots were fired, and both the officer and homeowner were struck by gunfire.

The homeowner also suffered a gunshot wound to his leg.

It’s been determined that the officer was likely shot by a fellow police officer when they were startled by the dog.

Police on the scene told 11Alive News that the homeowner’s pet dog was also killed.

The Georgia Bureau of Investigation is taking over the investigation.

This is a developing story, check back for updates.