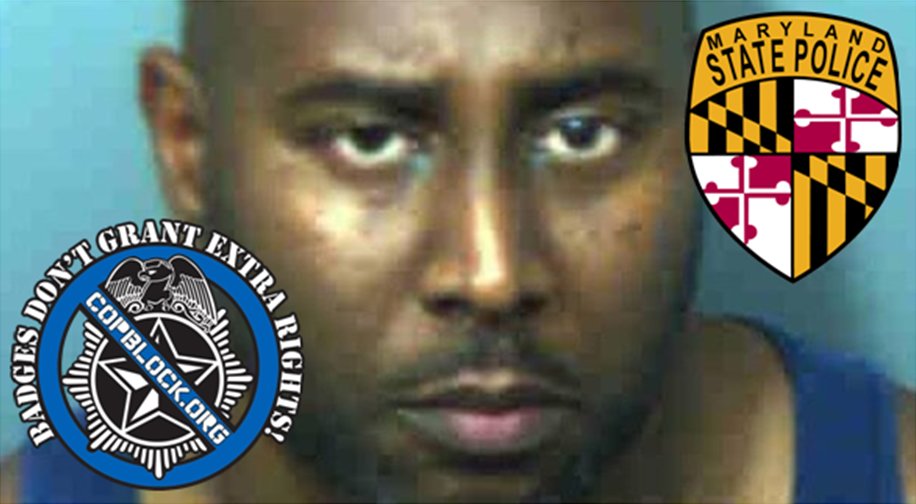 A Maryland state trooper was indicted Tuesday for allegedly anally raping a woman at gun point.

Prince George’s County State’s Attorney Angela Alsobrooks said the incident occurred on July 6, 2015 when trooper Brian Tucker – who was off-duty – picked up the unidentified woman on Walker Mill Road in Capitol Heights and the two decided to have sex.

It is then alleged that Tucker put his service weapon to the woman’s head and anally raped her.

In July, officials said that a Prince George’s police officer was on patrol in the commercial area and saw the 18-year state police veteran standing with the woman next to an SUV and approached them to see what was happening.

The woman then told the officer about the incident and said that Tucker was armed, before – despite the trooper identifying himself as a law enforcement officer – he was taken into custody and then later charged.

Rape and sexual misconduct allegations are traditionally more common among police officers than the rest of the population.

According to the 3rd Quarter Report of The National Police Misconduct Statistics and Reporting Project for 2010, police officers were accused of sexual assault at a rate of 79 per 100,000 cops.

The rate of accusations for the general public was almost three times less with just 28.7 allegations per 100,000 people. He is currently free on $500,000 bond and remains suspended from his job without pay.