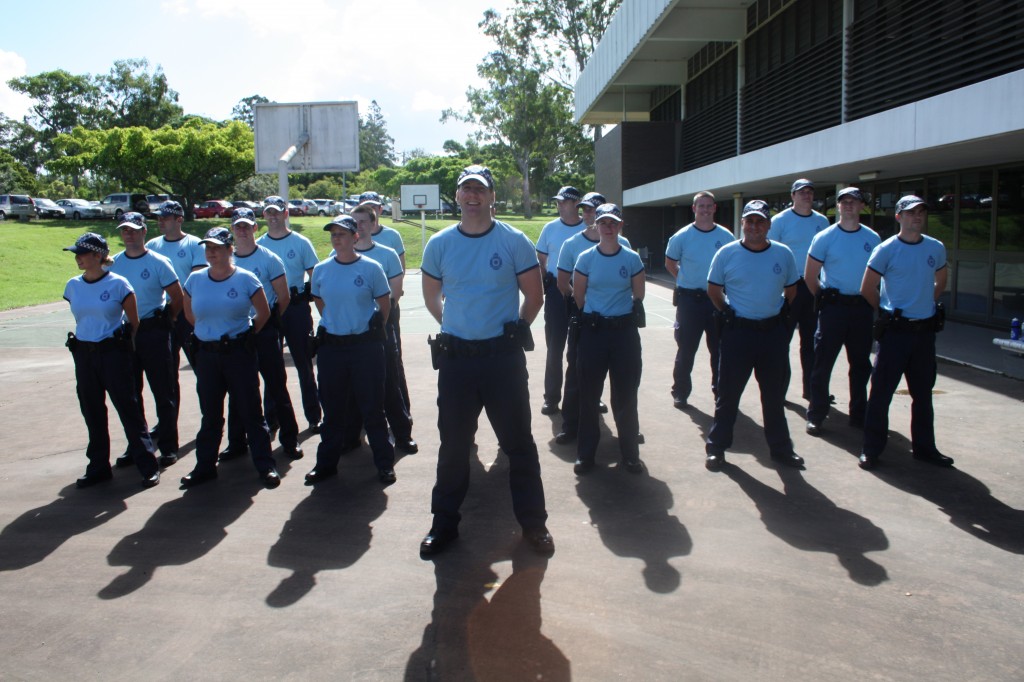 The recent “wave of anti-cop sentiment” has many PD’s clamoring to find new recruits while police recruiting is down, and it has people like myself hopeful for a future free of authoritarian policing for profit.

The dream is dead, now maybe another innocent, until proven guilty, citizen wont be.

Fox News sucks a lot of things and cops are one of them. So when they posted a story just a bit ago whining about the decline in new recruits, I didn’t see it. My phone however did, and she told me about it. Gotta love technology! According to the headline fed to me by Microsoft’s Cortana (named after the A.I. in the Halo video games) potential police candidates have taken a “Who needs this?” attitude toward the prospect of becoming the next jack-booted costumed gang member to terrorize their fellow citizens.

Knowing police face public scorn or career-ending legal battles even if they acted properly has convinced many prospective cops to abandon their dreams of patrolling America’s streets.

Now hold up a minute! That’s the reason recruits are falling out? That makes me wonder just exactly where they are getting their information because, from what I can see, police are rarely held accountable for their actions. The Blue Privilege double standard of justice puts criminal cops back on the street faster than a deported illegal can jump back over the Rio Grande. Parrrrump pump pump! Cops can kill or maim multiple times throughout their careers and still remain on the job and go on to collect a pension. Hell it seems the only time a cop goes to jail for killing someone is if it’s another cop.

Mike Parker, a CBS-2 Chicago general assignment reporter makes a sweeping statement to open his piece on the matter yesterday, as the mainstream media often does, and erroneously states that police murders are up in an attempt to bolster his argument for why police recruiting is down. It is a fact that police murders are down more than 13% so far this year and only in recent weeks has there been a noticeable uptick in police fatalities with the murder of a Houston Texas Deputy, shot in the back 15 times while pumping gas in to his cruiser, at the head of a short list that is getting attention by the mainstream media all of a sudden.

Shooting deaths of officers are actually down 13 percent compared with the same January-to-September period in 2014. There were 30 shootings last year and 26 this year. Those figures include state and local officers, as well as federal agents. The figures also include two accidental shootings…

So if you take out the two accidentals the percentage is even further down from last year. Parker, who Fox News used as a source, also goes on to claim FBI statistics pointing to 106 felonious deaths of police since 2013 but provides no link to substantiate his claim… and he of course has nothing to say about the more than 2,600 citizens murdered extra-judicially by police in that same period. In fact, in all the mentions of police murders and how dangerous being “on the job” can be over the last two weeks, not one single mainstream media piece I’ve seen has mentioned the fact that police kill exponentially more citizens than citizens do police. While deaths of police are down (according to FBI statistics I actually provide a link to) the murder of citizens by police is off the charts.

Police recruitment is down, but the argument for why seems weak at best based on the facts. Of course, getting facts out of the MSM is so often hard to do where headlines for clicks is more important than facts and truth. Just as I was polishing this article for publishing, Bob Livingston’s, fairly reliable, Personal Liberty website joined in on the propaganda push by posting a story with the headline “America’s War on Cops Intensifies” suggesting that it is getting worse out there for police. Get this, they used the same exact featured image as the Fox News piece, and by the second sentence they at least admitted the reality that the murder of cops is down, something the Fox News piece never did. It seems a dishonest approach to me, and it’s obvious why they’ve done it: hits, clicks, likes and shares. By the comments to the posting on their website they are pandering to their audience who ignore the facts and are driven by racism and their emotional response to the headline. Score!

And so the mainstream media, and bandwagon jumpers, feed this garbage to the general population while the real problem of what is happening in law enforcement goes un-addressed. Mainly the policing for profit and protecting of a corrupt and failing political class and the crony-capitalist scum who own them. And what really gets me through all of this stuff is statements like the following from Ron Freeman a retired police detective…

Some — not all, but some — have told me they’re not as proactive as they used to be. One reason is there’s apparently a war on police now. They’re becoming targets more and more. It’s almost a daily issue now. That creates an issue where officers don’t want to put themselves in those positions.

That’s complete non-sense in the face of reality. The police are in this “war” because of their own actions. Their so called proactive, I’ll say pre-crime, approach to law-enforcement is what got us here today. The idea that the police can justify all manner of invasions and violations of civil rights on the off chance they’ll catch a bad guy is, at best, a lazy mans approach to being proactive. Instead of doing investigative work and concentrating on solving actual crimes that have taken place, the majority of our fat rights violators in blue sit around eating donuts in their cruisers waiting to pull over citizens for non-crimes. Or worse, they create criminals using victimless vice crimes and legal fictions as an excuse for their abuses, and that’s what passes for being proactive. Pepper the statement with urgency by calling it an “almost daily issue”, when mathematically cops are killed at a whopping rate of something like 0.24/day for the last decade, and you have a complete B.S. argument.

…reads a trending meme on social media featuring Morpheus from The Matrix movies. A great and noble concept, that once again puts the cart before the horse. A concentration on the result and the feelings people have regarding the result that completely ignores the fact that our police are a gang of thugs enforcing laws that, as the anarchist Peter Kropotkin put it:

…are of advantage to a ruling minority, but harmful to the masses of men, and can be enforced on them only by terror.

Whatever the reason for the fact that police recruiting is down, let it remain that way. Let it be the beginning of the end of our police state, the start of a new free society where the people are not being manipulated by heavily armed thugs defending a system of imagined violations and victims created for one purpose only, control of the many by the few.