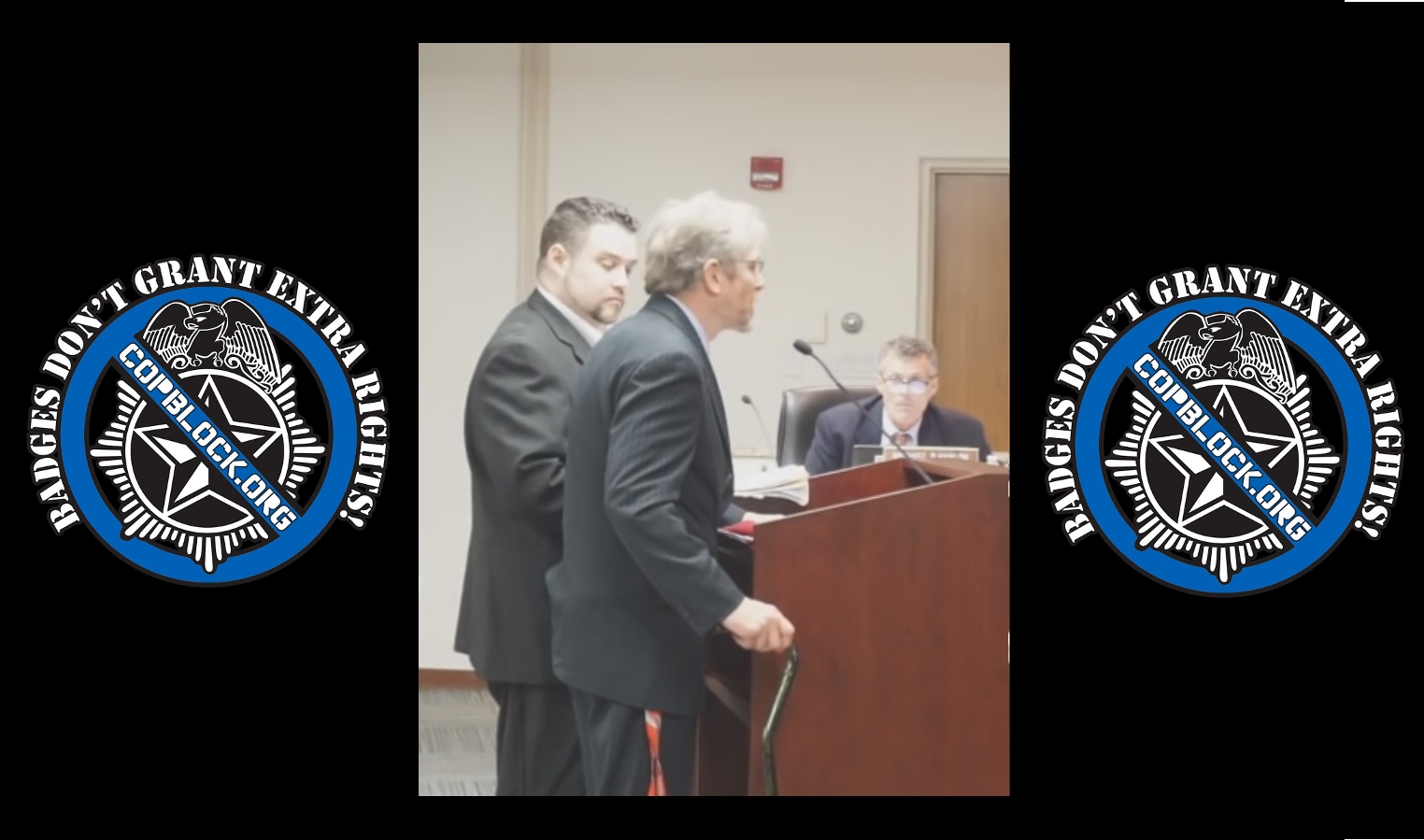 Remember our friend James Ochse? Well most of you probably know him by his infamous video where he was assaulted by Allentown Police Officer Robert Busch for singing “Barbara Ann” by the Beach Boys. I have taken a personal interest (as I always do) in this kind-hearted wonderful man. We have reported on him and his situation on two different occasions because his assaulter has yet to be brought to justice.

Allentown police are no strangers to excessive force complaints and lawsuits, but they have reached a new low. Recently, the city has launched a campaign so far spreading and so widely supported it has touched even the charities in the city….. Or so it would seem. So how have they gotten this amazing new image? Quite simple actually. It’s all made up! A webpage called Upside Allentown has recently been posting all of the good parts of town and even showing off its new luxury condos called STRATA. The local paper has even joined in telling of the astonishing rate in which these spaces are filling up. If someone would look at this at face value it would seem that the new plans for the city are truly coming together.

They are not though. I have personally confirmed that 90 to 95% of these posts have originated from a local public relations firm called Digital Feast. What’s the big deal with this? Well digital feast has contracts with everyone in town it would seem and even runs their Facebook pages. This whole new side of town is a total fabrication and the towns “masterpiece” is actually pretty much empty!

I call this karma plain and simple. You always will end up paying for playing dirty and that’s what these crooked city officials have been doing. They want this bad press to go away. It’s quite understandable. If these projects fail, the city will be bankrupt. This issue of a 62 year old man being brutalized can’t keep being what the people see. They have to see this monstrosity of a PR campaign and eat it up. We are not letting this happen! I spent the entire day with the Singing Man and his lawyer planning a legal strategy to beat them in court. We then spoke about beating them at their own game and came up with the idea to head to city hall and expose them for the cowards they were.

In front of the local news the mayor and the city council we destroyed their fantasies of this going away quietly. Mr. Ochse gave the best damn speech I have ever heard in less than two minutes! Less than two minutes to unravel everything they have been trying to do. This man is brilliant! I spoke about harassment I have received after him to assure the council that I would not be bullied away. It’s a sad state of affairs when this kind of blatant brutal violence can be simply brushed under the rug. Jim Ochse is a great man. I could only hope to ever have the kind of integrity he has.

We felt so good after the council address that we even did a duet with James, In the very spot he was brutalized.

Please help support Jim by calling the Lehigh county DA and asking for them to drop his charges and to charge Officer Busch with assault!