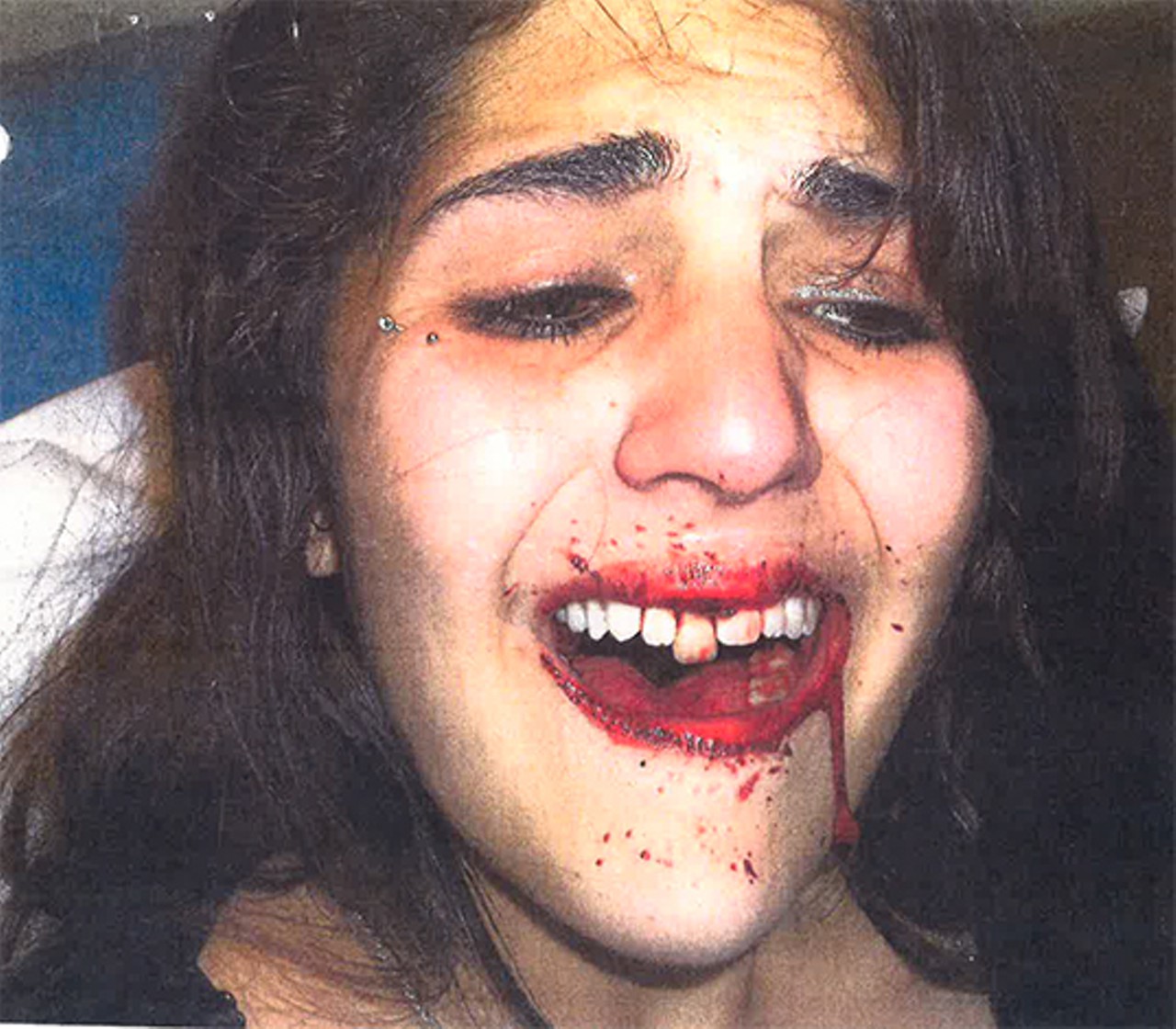 A couple months ago, Dylan Donnelly reported on an incident in which a Colorado Springs police officer was accused in a lawsuit of using excessive force for smashing an (at the time) 18 year old girl’s face into the concrete floor while her hands were handcuffed behind her back.

The 2013 incident, at Memorial Hospital in Colorado Springs, was captured on video and clearly showed  Officer Tyler Walker slamming Alexis Acker to the ground face first while she is unable to defend herself or break her fall, due to her hands being restrained behind her.

…she suffered a concussion and two broken teeth; also injuries to her face, head, and jaw that have had long-term health consequences including migraine headaches, closed head injuries, memory and cognitive function problems, and post traumatic stress disorder. In light of that and with the video available, it shouldn’t be difficult to figure out that excessive force was used by Officer Walker against Acker. And apparently, it wasn’t because it was announced today that an investigation by the Colorado Springs Police Department concluded excessive force was, in fact, used and that Walker was disciplined, although how exactly is not disclosed.

They did, however, state that he wasn’t fired as a result of causing major facial injuries to a small, young woman, who was unable to defend or protect herself at the time.

According to KKTV11 News (emphasis added):

“The following statement is being released at the request of Chief Carey.
The internal investigation regarding Officer Tyler Walker has been completed. The allegation of Treatment of Offenders-Force 1650.56 has been sustained and discipline was imposed. Due to pending civil litigation Colorado Springs Police Department is unable to provide further comment or details.
Officer Walker is still employed by the Colorado Springs Police Department.”

Police are not saying what disciplinary action Walker faced.

So, Officer Tyler Walker will still be out there walking (or driving) the streets of Colorado Springs, CO looking for an opportunity to slam someone’s face into the concrete. I don’t doubt that his wrist is pretty sore from the slap they surely gave him on it, though.