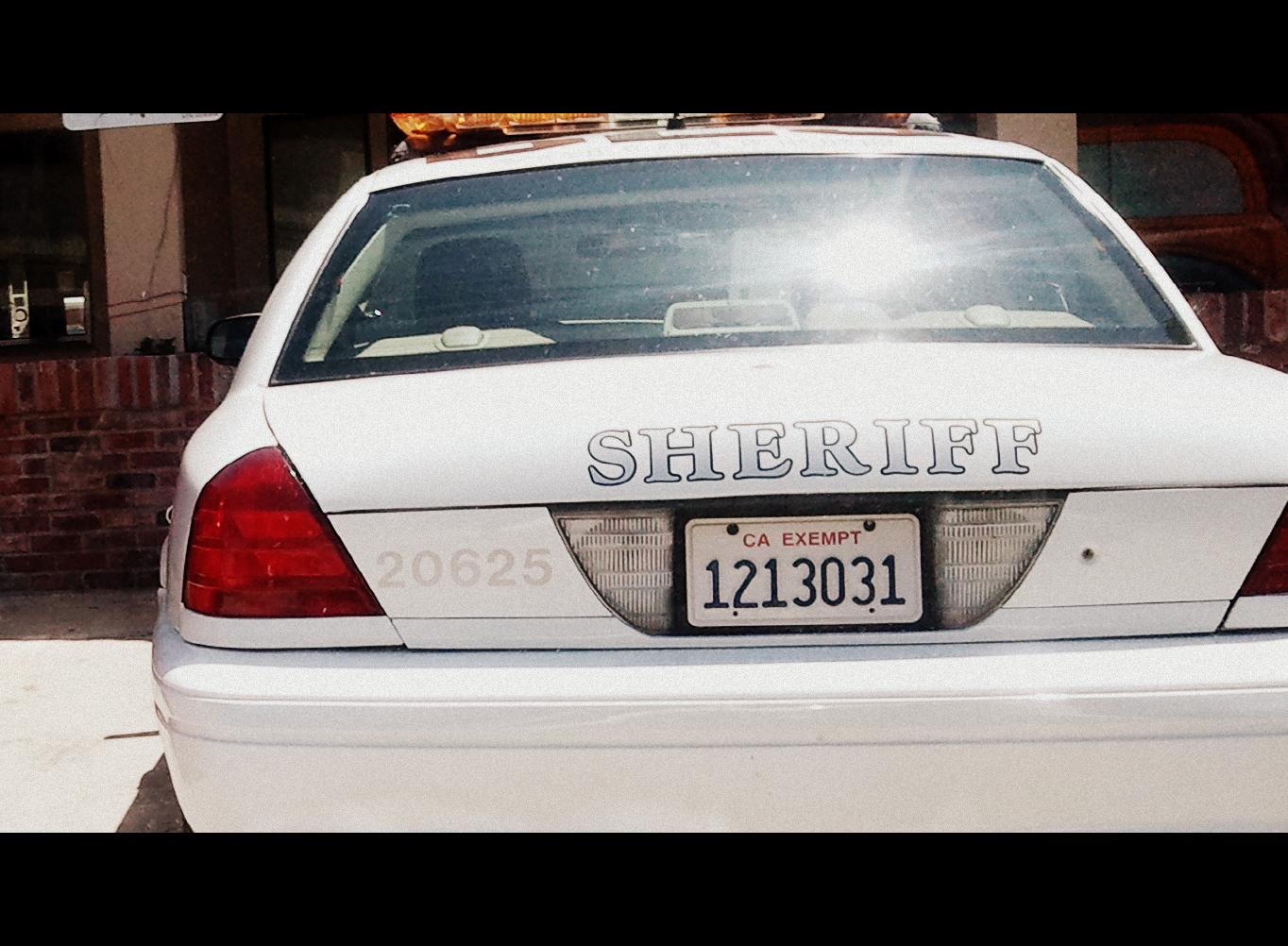 March 15 is International Day Against Police Brutality. Cop Block is growing in size, and our support is ever increasing. Even so, there remains a great deal of ignorance with regard to the institution of police and its systemically brutal effects. Over and over again, those who are aware insist the militarization of police is absurd and dangerous. The use of tanks, grenade launchers, tasers, and constant surveillance has undoubtedly ensured the United States’ reputation as a police state.

Those who have been paying attention have noticed the militarization of police for years, but most people and news outlets in the mainstream have not been, and are not paying attention.

While the government has provided no statistics that crime has suddenly run rampant, or is imminently on the rise, police are increasingly armed with state-of-the-art weapons to use upon the populace. Indeed, even if “crime” were running rampant, it would likely be because everything has become a crime in this country – from throwing frisbees, to studying whales with inappropriate techniques, to selling raw milk. The laws are countless; 40,000 were passed in 2011 alone.

Having the wrong books on your bookshelf can get your business raided. Believing in what is perceived as bizarre ideology puts you on law enforcement watchlists. Americans are guilty until proven innocent; in almost all 50 states, it is a crime to resist unlawful arrest, and innocent victims must submit to illegal arrest under the penalty of law (more here).

The year has hardly begun, and already police in the Bronx have murdered a young boy for the heinous crime of marijuana possession (and in a city in which marijuana is allegedly decriminalized, no less).

An Orange County sheriff’s deputy shot and killed Sgt. Manuel Loggins Jr., who was sitting in his parked car with his two daughters, also for inexplicable reasons. Police in Culpepper, VA murdered a woman who rolled up her car window in response to an officer’s commands.

Of course, in each case, it does not appear charges have been filed against the murderers. Yet, Cop Block continues to receive naive and downright stupid comments such as the following –

If you really believe that the present laws protect the police and you the citizen are having your rights violated, then you truely are nuts!  Police officers have a code of conduct and their job is to uphold the law. When they break this code/law, then they should be judged in a court if law!   — Sharon

Well, unfortunately for Sharon, wishful thinking does not reality make. The reality is that the laws do protect police. They have qualified immunity in civil suits. Resisting arrest charges literally allow police to make illegal arrests because innocent victims are not legally permitted to fight off unlawful restraint by a police officer. Assault on an officer and homicide of an officer are treated differently than normal assaults and homicides, meaning the law assumes the person and life of an officer is of more importance and value than that of everyone else. These are just a few examples of how the law most definitely protects police.

Certainly, one can hope police officers “have a code of conduct” and that they report on themselves, keep themselves accountable, charge their friends when they commit murder, and use their fancy tanks, tasers, and dangerous weapons only as needed (i.e. hope that they possess super-human abilities to behave like saints) – just like I can hope that I get a pet unicorn for Christmas this year. However, this is obviously unrealistic, and it is frightening that a grown woman can believe in such impractical and naive fairytales.

To everyone else – thank you for your support of Cop Block. Please think of the many victims of police brutality in America and around the world today. Your awareness is rational, compassionate, and important.