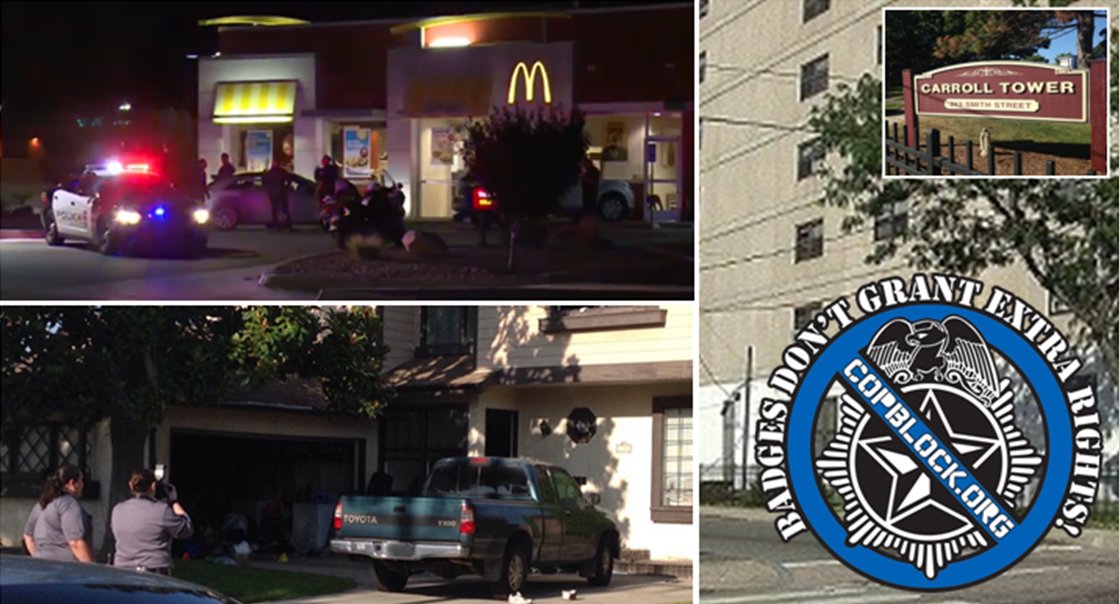 Several families are looking for answers after loved ones died in police custody over Labor Day weekend.

First, in Bernalillo, New Mexico, police say an investigation is now reviewing the death of a man that died after being handcuffed following a disturbance at an area Walmart on Sunday.

Chief Tom Romero says the man – whose name has not been released publicly – was involved in a car crash at around 6 p.m. in a McDonald’s parking lot following a domestic disturbance before officers began getting calls that he ran into a nearby Walmart and was causing trouble.

Romero maintains that the man was uncooperative with responding officers, who finally handcuffed and took him outside before he became unresponsive and died.

It is unclear if officers deployed “less-lethal” devices like tasers and questions now loom about how the man could have died in police custody – but Romero says he’s taking the situation seriously.

“This is a very critical, serious event,” the chief said. “We’ve been in contact with our district attorney, and want to know how all of this happened and what the man could have died from.”

Rio Rancho police have reportedly launched an “independent” review of the incident.

Next, in Long Beach, California, officials say 47-year-old Manuel Ornelas died after being confronted with “non-lethal means, which included… an electronic control device, physical force, and a carotid restraint, to take him into custody.”

Officers were reportedly called to a home in the 3200 block of Ladoga Avenue at around 10:40 a.m. on Saturday following reports that Ornelas was high on drugs and acting erratically.

When they arrived, police say, the officers found Ornelas “bleeding profusely, possibly from cuts that he sustained while breaking out windows.”

Ornelas attempted to flee the home but was subdued after being tased and physically restrained, Long Beach police say, at which point he went into cardiac arrest.

Officers were said to have initiated “life-saving measures” on the man before paramedics arrived and he was transported to Los Alamitos Medical Center, where he died.

Finally, in Providence, Rhode Island, the state attorney general and Rhode Island state police are reviewing the death of 63-year-old Richard Cosentino – who died in police custody on Sunday.

Officers responded to a call from a resident at the Carroll Towers apartment complex who said that a resident was being disruptive in an elevator, and arrived to find Cosentino stuck inside.

Fire fighters say when they attempted to aid the man, he became combative and tried to punch one of them.

It is unclear if Cosentino was tased or to what extent officers had to use force against him, but the man reportedly had a noticeable head injury and was mentally disturbed. He was handcuffed and placed into a police cruiser.

Within minutes, police say, he was silent and did not exhibit a pulse. After being rushed to the Rhode Island hospital, he was pronounced dead.

Medical Examiners have yet to determine the cause of death in all three cases.

So-called “less-lethal” weapons can often be deadly. According to the Guardian, 39 people have been killed so far in the United States this year by police tasers alone.