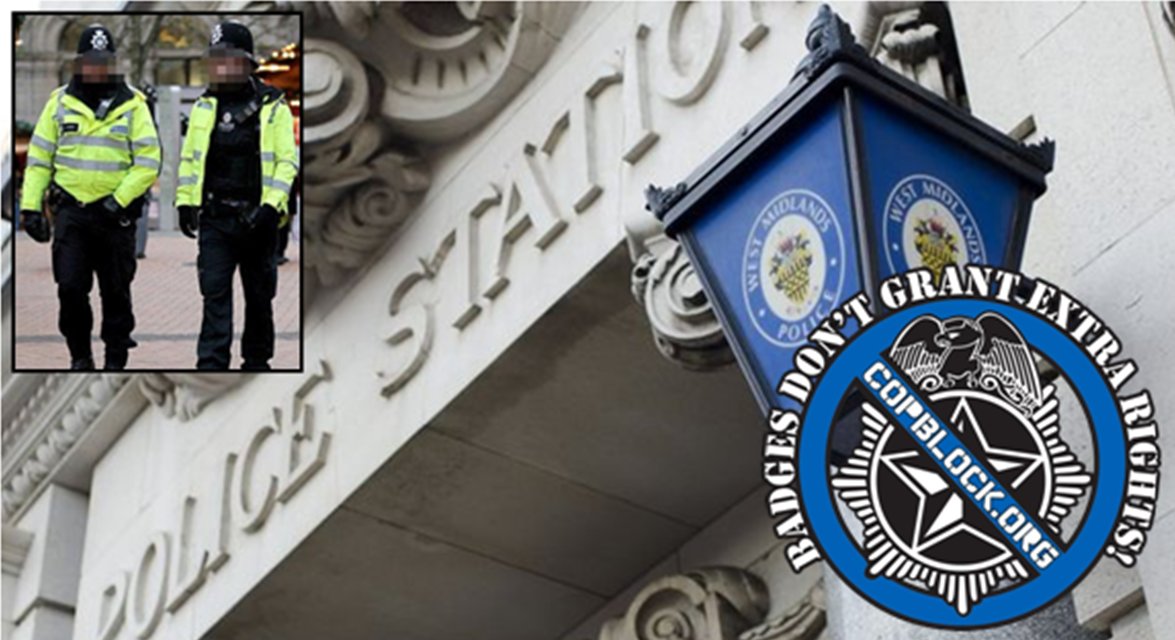 A West Midlands police officer in England has been arrested with two other people for allegedly concocting a fake terror plot to kidnap a cop.

Police say 28-year-old Amar Hussain, who works with Birmingham’s West and Central policing unit, is being questioned on suspicion of conspiracy to pervert the course of justice, suspicion of misconduct in a public office and misuse of police systems.

West Midlands police were put on high alert last December after receiving a tip regarding a threat to abduct and kill a police officer prompting the department to issue warnings to 10,000 officers and staff at a time of heightened fear of a terrorist attack in the country.

Officers were told to take extra precautions such as not wearing their uniforms while going to and from work and security at police stations was tightened.

The information – though anonymous – was considered credible when it was received prompting counter terrorism officers to arrest a 31-year-old man, but he was eliminated as a suspect and deported after an eight month investigation revealed the tip was a fraud.

Police say Hussain and the two other unidentified men – ages 25 and 31 – are now being questioned by detectives from West Midland Police’s Anti-Corruption Unit and terror specialists.

“The arrests follow an investigation into false and malicious information given to West Midlands Police on the 8th December 2014 which stated that an officer was going to be kidnapped as part of a terrorist plot,” a West Midlands police spokesperson said.

“At a time when the national threat level was severe, the threat was considered credible and police acted swiftly to protect officers and police staff,” the spokesperson added. “A subsequent investigation revealed that the call was false and malicious.”

A motive is not yet clear in the case but speculators might suggest that during times of increased threat levels, governments and their enforcers assume for themselves powers that are seldom granted during times absent of such threats.

Could this have been an attempt to garner such powers by local police forces? Or, was Hussain attempting to cultivate fear on behest of some terrorist cause?

Even if a motive is eventually ascertained, it is unlikely to be revealed to the public as the investigation has been classified as “top-secret.”