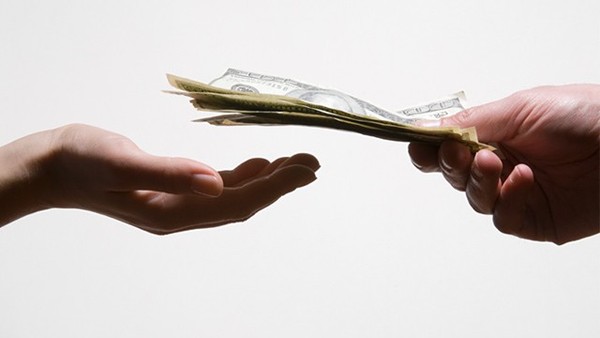 It would appear that there’s a legal loophole for those seeking to murder someone and get away with it. Forget hiring an assassin, and don’t even think about pulling it off yourself: just be a “confidential informant” for your local police gang.

At least, this setup would have worked out great if Tampa police informant Ryan “Bodie” Coogle had actually wanted Jason Westcott to die. Because that’s what happened as a result of Coogle giving a bogus (and paid) tip: a SWAT team of still-unnamed thugs broke into Jason Westcott’s house and killed him in May of this year.

Two dollars worth of marijuana were found. Westcott wasn’t even a drug dealer.

Because his tip had resulted in the murder of an innocent person, Coogle had an attack of conscience and approached the Tampa Bay Times. He admitted to a reporter that his many paid tips to Tampa police had been “all wrong”. That he “repeatedly lied about suspects” and himself had continued to buy drugs “on the public’s dime.”

But as is the case when the bulk of a society believes that some people have extra rights, Westcott’s murderers have not even been identified, much less punished or ostracized for their heinous crime.

Coogle’s public confession adds to the mounting evidence of one simple idea: police accountability will never happen. A relatively peaceful society only has a shot at success if protection is provided like donuts — that is, by competing companies who have to earn customers’ money.

But as long as the service of “protection” is monopolized by a thieving gang, it will remain pretty easy to get away with murdering your neighbor. All you have to do is give an anonymous tip to The People With Extra Rights.