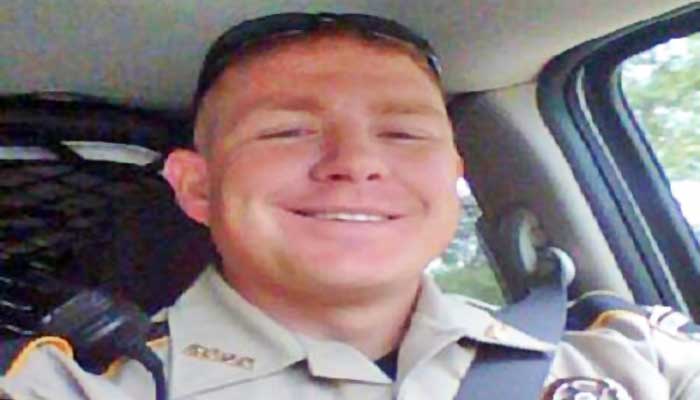 A Pike County Grand Jury has decided to indict Sheriff Deputy Terry Beadle in the death of Troy Ray Boyd, an incident that happened earlier this year in March.

According to MS NEWS NOW,

Beadles was arrested Wednesday by investigators with the Mississippi Bureau of Investigation. Beadles is free on a $10,000 bond pending his initial court appearance.

Pike County Sheriff Mark Shepherd told us back in March that Beadles responded to calls that 35-year-old Boyd was riding an ATV with a machete strapped to his back, acting erratic.

The sheriff added that when Beadles arrived, Boyd tried to run over him. Beadles shot Boyd, who crashed the ATV and was pronounced dead at the scene.

The number of officers indicted for murder, manslaughter or homicide has increased in the past five months. Reporting for The Atlantic, Conor Friedersdorf wrote:

It’s important to note that these averages do not account for “non-shooting” deaths by police officers eg. when an officer kills someone with a taser, beaten to death, patrol vehicle etc. It’s also important to note that an indictment does not mean a conviction. But if Beadles is convicted of the charges, he faces up to 20 years in prison.

And while this is, indicting officers at five time the rate, is all fine and dandy. Let’s not forget that those who killed Tamir Rice, John Crawford, Mike Brown, Eric Garner and Ryan Bolinger (to name a few) were never charged and/or deemed justifiable. The rate would probably be 10 times higher if police were actually investigated by someone other than their own.