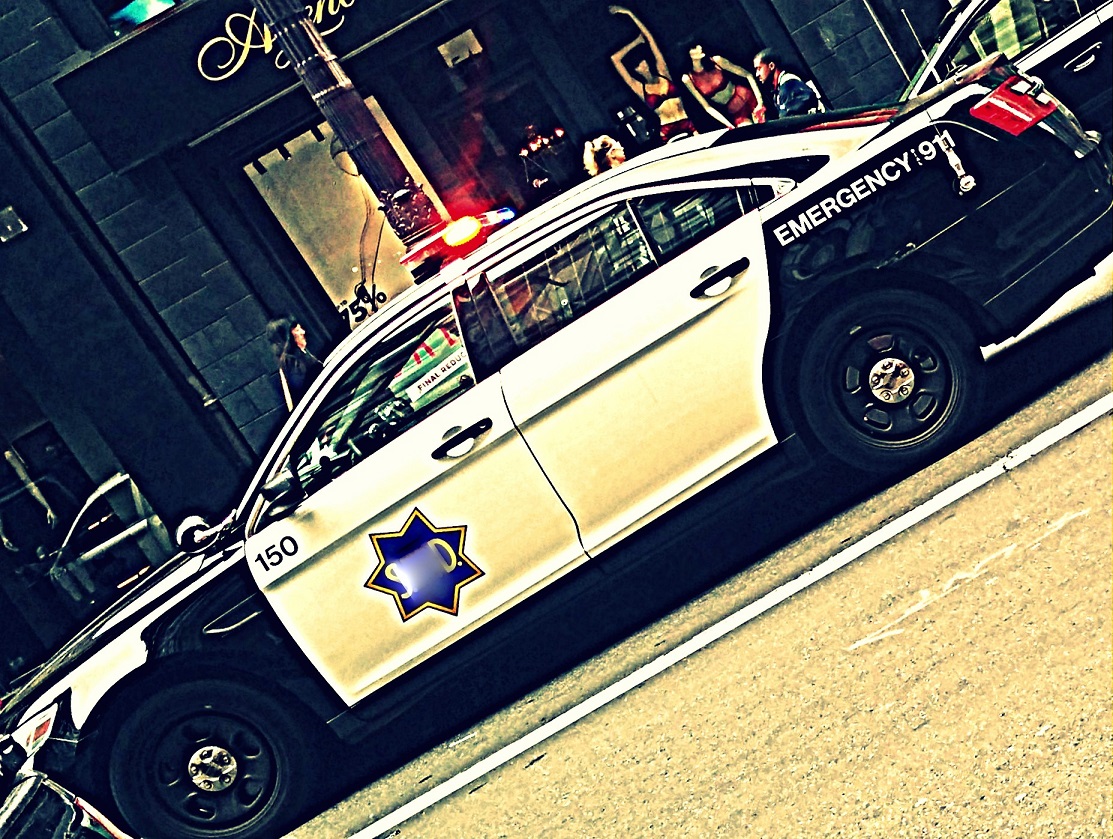 A few months ago, students at Clearview Regional High School created a wall display that was critical of police. The display suggested police commit brutality upon innocent people. The response by school officials was as expected. Bureaucrats vowed the matter would be “handled appropriately” if the students responsible were identified. It was clear from the response by school officials in that situation that the public school system serves to be an enemy of the First Amendment and free thought (more here).

Lest one erroneously mistake that incident for an isolated event, it appears school officials are engaged in quashing the free speech rights of students once again. Fatima Bouderdaben, a 17 year-old from Houston, and student at the Harmony School for Advancement, attended school wearing a “#BLACKLIVESMATTER” shirt with the names of 26 police brutality victims also written on the shirt. She was forced to leave school when she refused to take off the shirt.

Ms. Bouderdaben, along with her friends, wore such shirts in response to a “BlueHouston” tribute event in honor of a police officer, Darren Goforth, who had been shot and killed. School administrators asked them to remove the shirts. While Ms. Bouderdaben’s friends complied, she refused to change, asserting she was not breaking the dress code.

A spokesperson on behalf of the school stated, “We’ve got a bunch of other kids…We don’t want fights in the school. We were trying to contain and handle her as delicately as possible.” [Read: We don’t care about free speech or rights; we just want to shut her the fuck up.] (More here and here).

Predictably, the government can and does force students to worship cops, wear blue, and pay tribute to the state’s enforcers and foot soldiers, whether the students are interested in doing so or not. There’s apparently not a damn thing wrong with this. But a girl with a subversive message on her T-shirt is a real problem and cause for punishment. This should strike anyone who purports to value learning and knowledge as incredibly offensive and absurd, but predictably, this is the United States, and truth and justice are swiftly sacrificed at the altar of statism.