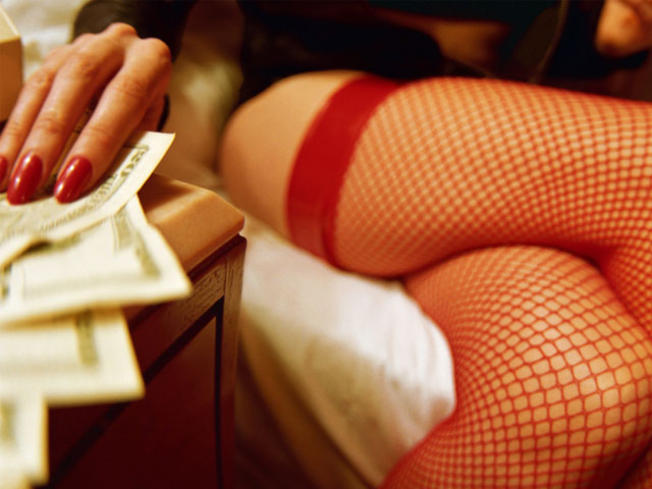 
Two Brevard Sheriff’s deputies were fired for ties to a prostitute who was involved in the shooting of an undercover police officer. Mary Derosett was arrested in August for prostitution and her uncle John Derosett was arrested for three counts of attempted murder. Officer Smith was shot while attempting to make an arrest of Mary Derossett  as an undercover perspective customer. Upon approaching the residence, John Derosett shot Smith.

During investigations Mary’s phone records and texts messages revealed clients information, including the names of two local Brevard County, Florida deputies that have since been fired. One deputy was on the force for almost two years, while the other deputy was a 14 year veteran with the department.

In a statement, Cpl. Dave Jacobs said the two deputies were,

“believed to have been involved in the criminal activities of Mary Derossett,” 42, who was arrested on prostitution charges in August following the shooting of Brevard County Sheriff’s Agent John “Casey” Smith on Aug. 21.

“The conduct of these two employees is criminal and their actions as a representation of our agency is disgusting,” Sheriff Wayne Ivey said in a press conference Sunday morning. “I am extremely proud of the nearly 1,500 members of our agency who work around the clock to protect our citizens, and the actions of these two individuals sicken me.”

Police officers shouldn’t be above the law, and at least the department is taking steps to hold these dirty cops accountable. They are now being prosecuted, and hopefully to the fullest extent of the law. I personally see prostitution as a victimless crime, and I would prefer to see this reaction to more violent crimes committed by police officers especially killings, but I suppose this as a step in the right direction. What do you think?